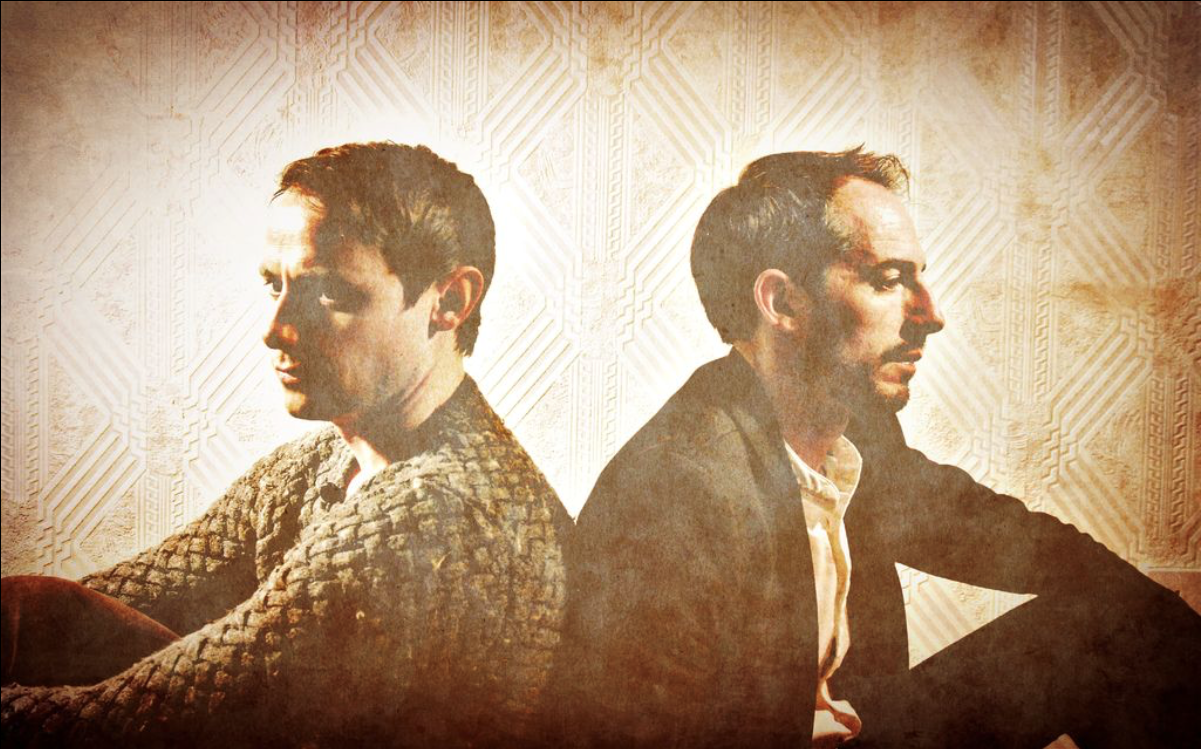 SLEEVEENS is Gareth McCarthy (instruments and voice) and Craig Cahill (voice and words). Gareth and Craig have written, performed and worked together for over 20 years in a number of different musical groups (e.g. Red Empire, Resolution End and others) but SLEEVEENS is the first time they will be releasing their compositions exclusively.

These songs and compositions are more intimate and, in some cases, have existed brightly for years but have never found the right home, until now. Gareth and Craig have graced many of Ireland’s largest stages over the years (e.g. The Olympia, Vicar St, Cork Opera House, The INEC) as well as touring abroad. And they have both appeared and performed live on Irish television and radio many times (RTÉ’s The Saturday Night Show, The Late Late Show, Two Tube, The John Murray Show, TG4’s Róisín and many more). 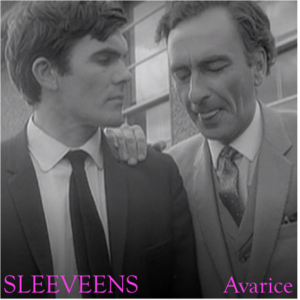 After releasing their debut single to a warm critical reception, SLEEVEENS have now partnered up with a well-known name on the Irish and international production scene; Ger McDonnell (U2, Manic Street Preachers, The Cure), to record their new single; Avarice. Recorded at Windmill Lane Studios, Ger’s meticulous ear for detail and his bespoke approach to what each song needs have made for a very interesting and arresting sophomore single.

Avarice is a love song for those who disappoint. Its cutting lyrics speak directly about loving relationships disrupted by breakdowns in trust, sometimes irretrievably. The video for Avarice features footage from its recording sessions and shows a band delighting in the song and in each other. “