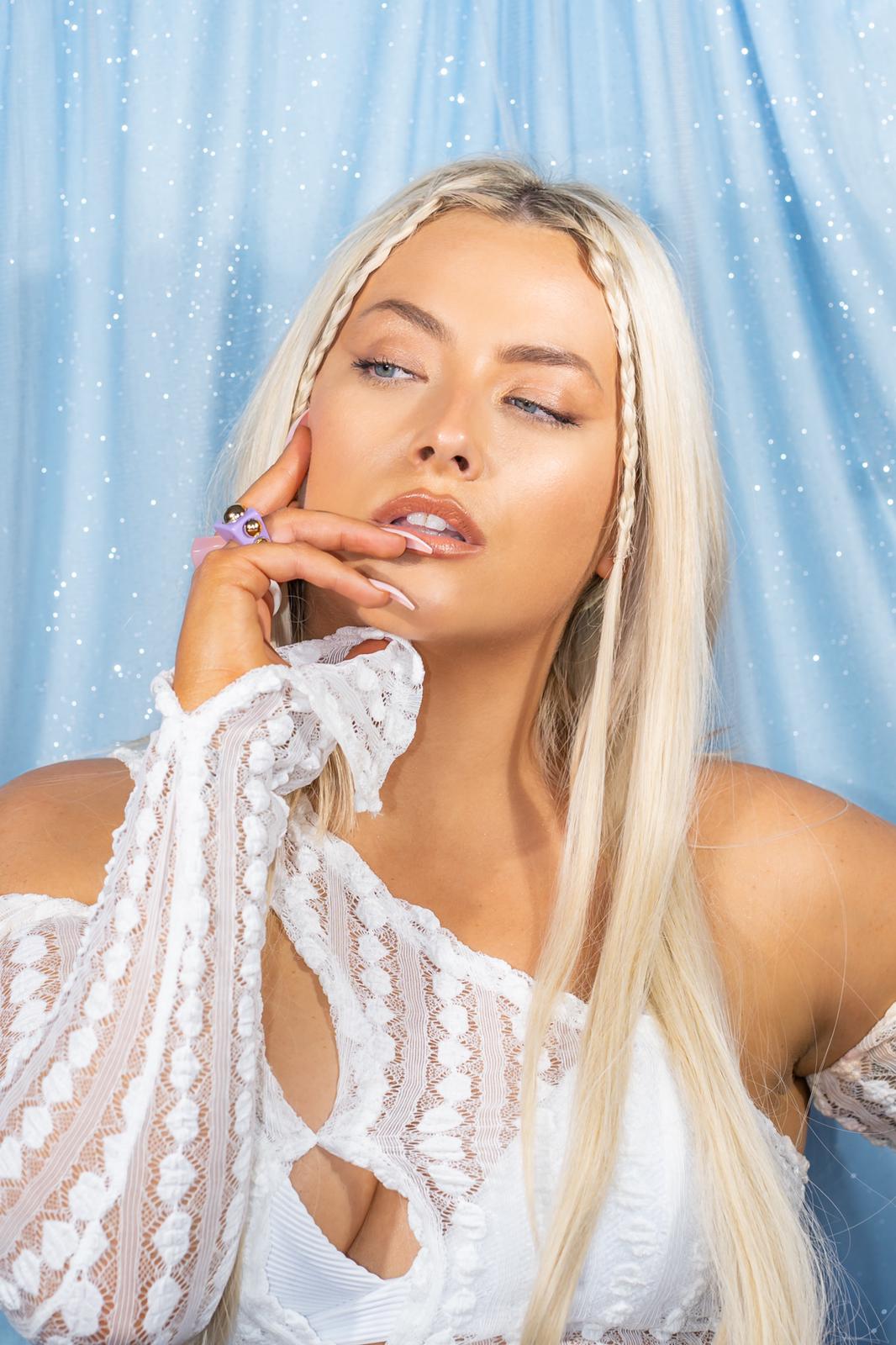 Irish Pop singer and multi-instrumentalist Michelle Grimes arrived on the scene with a voice, panache and Pop / R’n’B sensibility that instantly set her apart from her musical peers. No stranger to the stage, Michelle has performed in Trafalgar Square to over 20,000 spectators as part of ‘Pride in London’, has sung for the King and Queen of Belgium as well as singing for The Taoiseach and the U.S Presidential party in June last year when they visited Ireland.

“Hailing from Limerick, Grimes has emerged as one of the country’s most promising pop acts of recent memory. After the release of her first single ‘Going, Going, Gone’, Hotpress nominated Grimes alongside the likes of Dermot Kennedy and Denise Chaila for Irish artist of the year and one to watch. Michelle’s debut single wowed Irish radio and she went straight onto playlists across the country from Fm104, Live95, LMFM, Corks 96 and C103 as their Select Irish Artist of the Month as well as gracing the airwaves across BBC (Track of the week), 2FM, Spin and many more. Michelle smashed it at the overall International Radio Charts in Ireland landing on the Top 20 most played Artists on Irish radio alongside Ariana, Joel Corry, Dermot Kennedy, Dua Lipa and other stars. The track reached #3 in the breakers charts on Irish radio too. 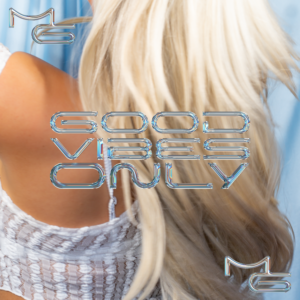 With a sound that’s already been compared to the likes of Ariana Grande, Jessie J and Dua Lipa, the Irish star-in-the-making has just announced her new anecdotal single ‘Good Vibes Only’ set for an August 19th release. Blending elements of pop and R n’ B, the song is the perfect summer feel-good soundtrack.

I wrote this song when one of my friends was experiencing a negative experience after someone brought her mood down, so I wrote this in response to people bringing you down, as an anecdotally positve twist! We are our own source of happiness, so it’s a sonic reminder that we have the power to lift each other and ourselves back up!

The new single ‘Good Vibes Only’, is yet another pop anecdote from the rising artist.