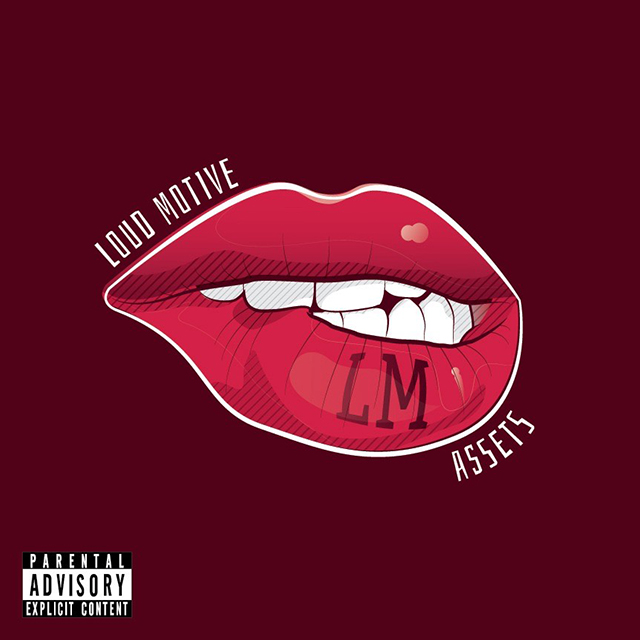 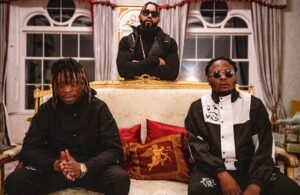 Commenting on their music, Loud Motive’s Marvell delves into every- day issues and scenarios the young Dubliner has dealt with as he and his longtime friends try to assert themselves as Hip-Hop heavyweights in the ever-growing Irish Urban community: