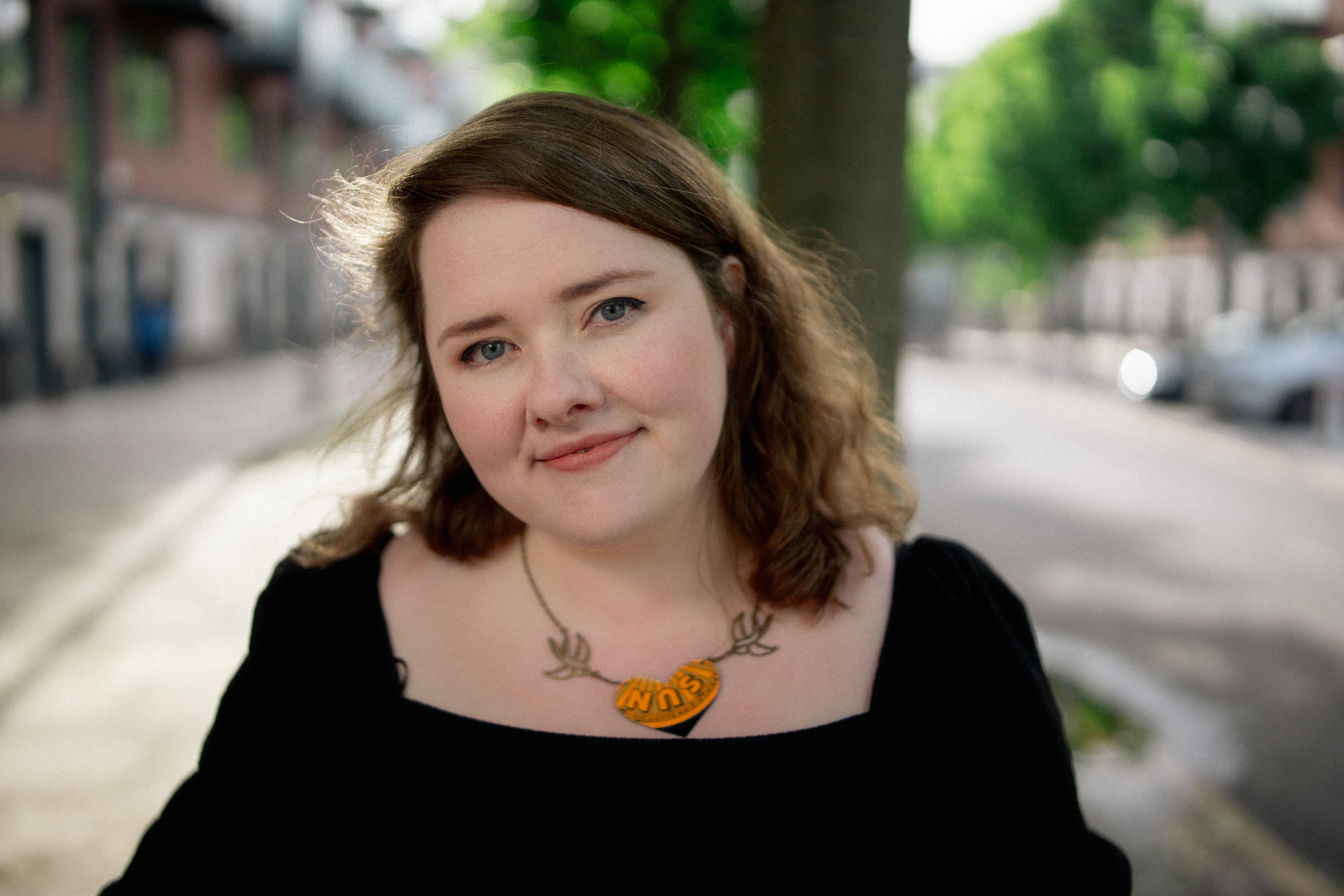 Clara Byrne is a socialist singer-songwriter from Bray, Ireland. Her lyrical inspiration is drawn from the world around her and she seeks solitude from the world through her music. She was surrounded by music as a child. Growing up, she was spoon-fed blues in all of its forms from Chicago to Delta and it is sonically present throughout the tapestry of the album. As are echoes of the great songwriters of the past century, such as Bob Dylan and Joni Mitchell. There has also been a strong Irish influence on her work. Fellow luminaries such as Villagers, Mick Flannery, and Lisa Hannigan have provided her with significant inspiration and have helped shape her own style.

She has so far released three singles from ‘Handstitched’, her forthcoming debut album set to be released on July 8th. The singles have been met with a warm reception that has included airplay on RTE Radio 1 and 98fm. The new single ‘I’m Sorry’ will be released on June 17th. 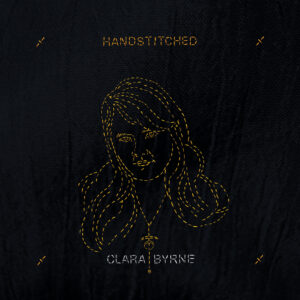 UK reviewer Get In Her Ears described the single “Conflict Bound” as “a poignant reflection of the pressures and contradictions we encounter living under capitalism… (with) sincere lyrics and rich vocals”, while Indie Buddie declared her “a proficient up and coming songwriter”.

Commenting on the album Clara says: In this time we find ourselves, nothing is secure and no one is safe. The small mercies won through large sacrifices are trumped by the ever-growing gains of the 1%. Now is not the time for distraction, to be idle or to let apathy reign. Now is the time to do something; to educate ourselves, to act, even to just get angry. This album is the something I chose to do. From every lyrical line to each instrument recorded in two studios, it has all been handstitched together with care. I hope you enjoy it.

Clara graduated from BIMM Dublin with a degree in Songwriting and played all over Ireland and abroad in Berlin and San Francisco. She has supported a wealth of Irish artists including Wallis Bird, Mick Pyro (Republic Of Loose), Cathy Davey and Neil Hannon (Divine Comedy).

Her debut album Handstitched is one of her greatest achievements. The album features talented musicians from Irish bands like Thumper, Enemies and Chief Keegan. During the first lockdown, the album was completed remotely, and it has been awaiting the right moment to be released. The time has come.