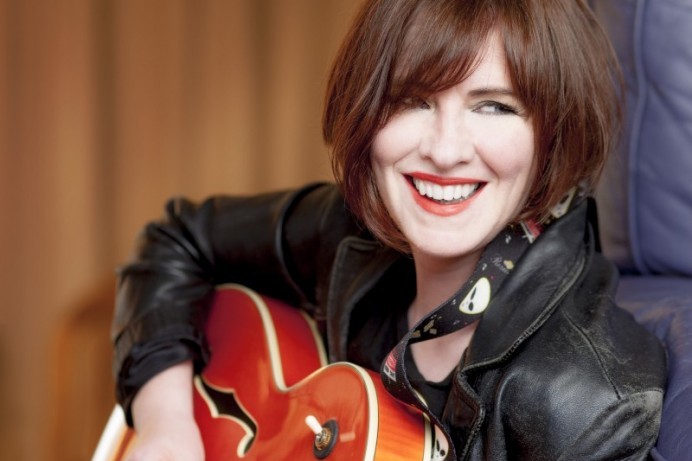 Having released her now critically acclaimed 16th album “Gimme Some Wine” at the end of 2021, Eleanor McEvoy – one of Ireland’s beloved songwriters and performers is back on the road following the release of her latest riveting single “South Anne Street” and has just announced her Nationwide tour. 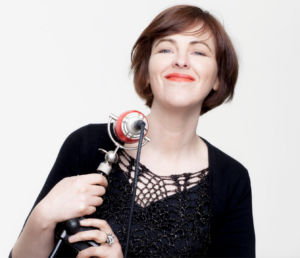 Her live show is spellbinding. She walks in a single pool of light, the stage set with an electric guitar, an acoustic guitar, violin, piano and a small amp… What follows has been enthralling audiences around the world for decades.

Tickets are on sale but are limited – so book now!

+ More dates to be announced soon. See www.eleanormcevoy.com for all updates