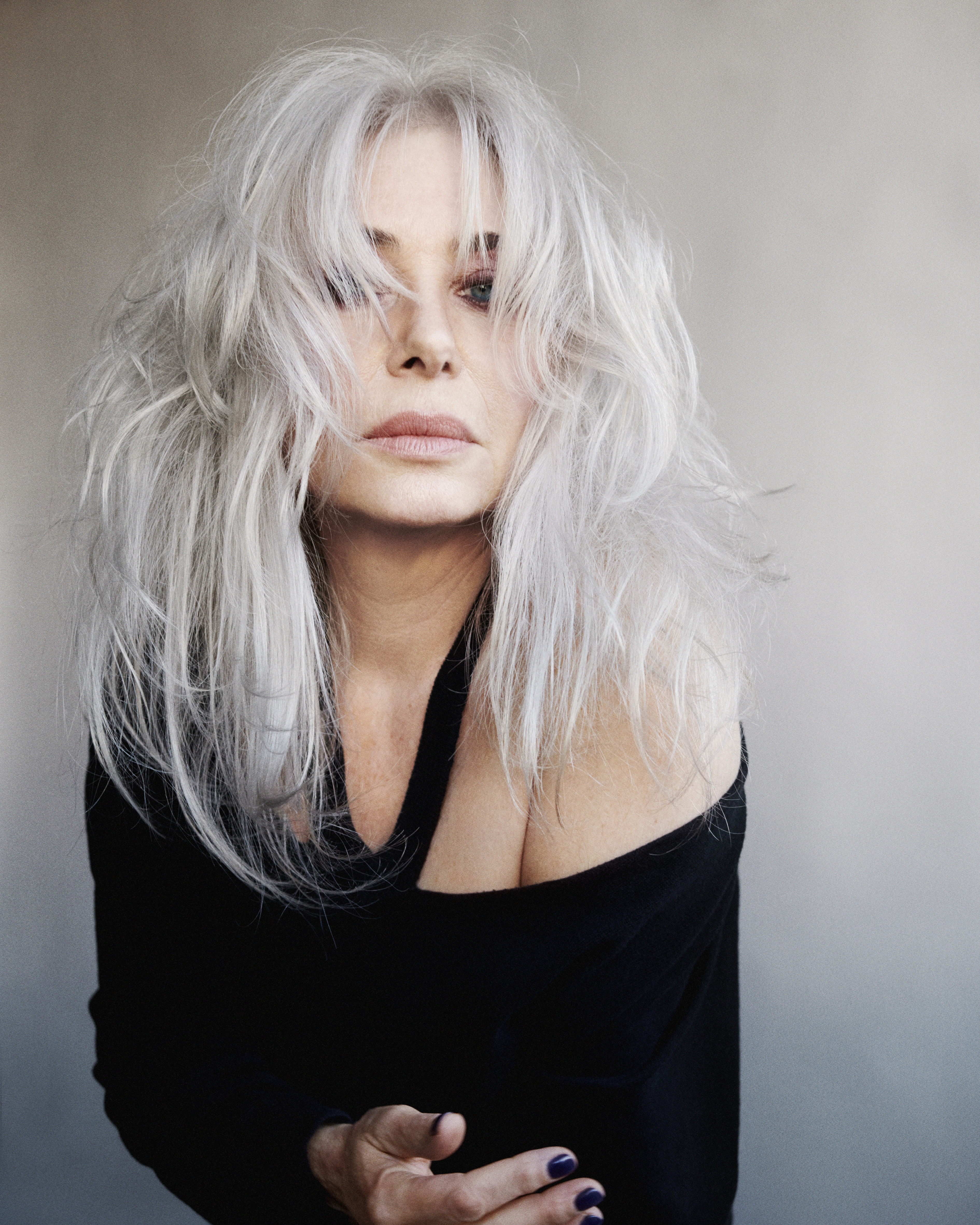 The F-List Announces New President Brix Smith + Tools For Tackling a lack of Diversity & Inclusion within the Music Industry.

The F-List for Music is the first directory of its kind to feature up-to-date information on UK-based female* musicians, songwriters, and composers. We have seen an unprecedented amount of awareness-raising in the last year within the music industry on the lack of diversity and inclusion, and with the announcements of many an event and festival line-up lacking in women* featured, The F-List offers a tool to change that.

Many events or festival organisers want to promote female artists but don’t know how or where to find them outside of their own network. The F-List solves this problem. With over five thousand professional musicians across all genres of music, and growing daily, this directory makes it easy to search for, and discover a great diversity of talent. And as more women upload their music and information onto the site it will keep growing as a resource, like a wiki for UK female musicians. It is completely free for female, trans and gender minority inclusive musicians to sign up to.

In the last 12 months The F-List has been working with numerous festivals and event promoters in a variety of ways from sourcing female musicians and helping to curate line-ups to supporting and celebrating already female friendly line-ups including Rave to the Moon, Under The Stars, Primadonna, Brighton 7s Festival, OneFest, Tsitsit Jewish Fringe Festival, Secret Sessions Festival and OnJam online events and the website is being used as a resource for gig promoters and other musicians and journalists who wish to find female musicians. They have officially partnered with 7 music industry organisations over the year including the Association of Independent Festivals, Independent Venue Week, Skiddle, Scottish Women Inventing Music and the Grassroots Music Network with whom they have had a variety of activities and mutual support. They welcome every festival promoter and booker to utilise the platform and to be the agents of change as we shift towards a diversified and inclusive music industry. 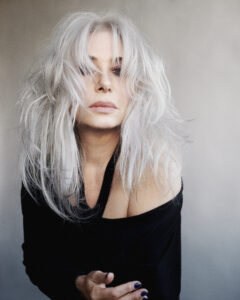 Last year saw the not-for-profit Community Interest Company with award-winning artist Anoushka Shankar as their inaugural President, and in 2021 The F-List is delighted to announce Brix Smith as the new President for the year ahead. Brix is committed to creating a future where gender equality is celebrated and properly represented throughout the music industry:

“The F-list is an incredible resource and a highly valuable support system for females* within in the UK music industry. At long last there exists a vehicle that collates our talents and skills across multiple facets of the music industry, connecting us, supporting us, and highlighting our assets to the wider world.

I have been a female in the music industry for 38 years, (since the age of 19) when I joined The Fall as a guitarist and songwriter. If you look at my hands you will see the scars from punching the glass ceiling. Though at times it’s been daunting, I was lucky enough to have a strong mother who told me: “You can be anything you want in this world, don’t let the fact that you are a woman stop you.”

Before me, there were only a handful of high-profile female players who I could look to as role models. There were even fewer female music executives or women in positions of power within the industry to rely on as allies or to champion the cause of inclusion. Now at last the tide is turning and it is resources like the F-List, and its creator Vick Bain, that are helping to turn it.

The time for inclusivity and diversity, in all aspects of life, is now. I am proud to be a contributor to this change.

I am thrilled to be President of The F-List for 2021/22. I will endeavour to raise as much awareness as possible while continuing to fight the good fight musically and to level the playing field once and for all.

I believe that being a woman is my superpower. So, let’s harness all our superpowers and change the landscape.” Brix Smith

With a board of 12 women from all genres of the music industry, over 70 Social Media Ambassadors, a growing list of partnerships with esteemed music industry organisations and over 5,000 female musicians already listed in the directory The F-List is not just a list, it’s a growing community that can help transform the gender statistics of music in the UK.

The F-List is a great tool to initiate change is a key point in the journey for much change to come.

The Vision of The F-List is…

Women, trans and gender minority inclusion musicians in the music industry will be able to more successfully start and sustain their careers in music for longer because of The F-List

The Mission of the F-List is…

The F-List is for…

Female, trans and gender minority inclusive musicians, songwriters, and composers in all genres of music – Create or Claim a free Listing to promote you and your work. 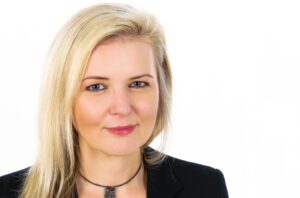 Vick Bain is the founder of The F-List and has worked in music for twenty-five years and is a consultant and campaigner for diversity and inclusion in the music industry, training and advising organisations from every sector and genre of music.  This is grounded in her work as a PhD researcher at Queen Mary University in the Centre for Research in Equality and Diversity researching women’s careers in music.

Vick is a regular press commentator on gender diversity in the music industry with regular articles as well as the influential report Counting the Music Industry, a gender audit of UK record labels and publishing companies. She is also the founder of The F-List directory of female musicians which is a not-for-profit organisation supporting female musicians.

Vick is the President-Elect of the Incorporated Society of Musicians, representing nearly 11,000 musicians in the UK as well as being a trustee of charity Parents & Carers in Performing Arts and a board director of music technology start-up Delic.