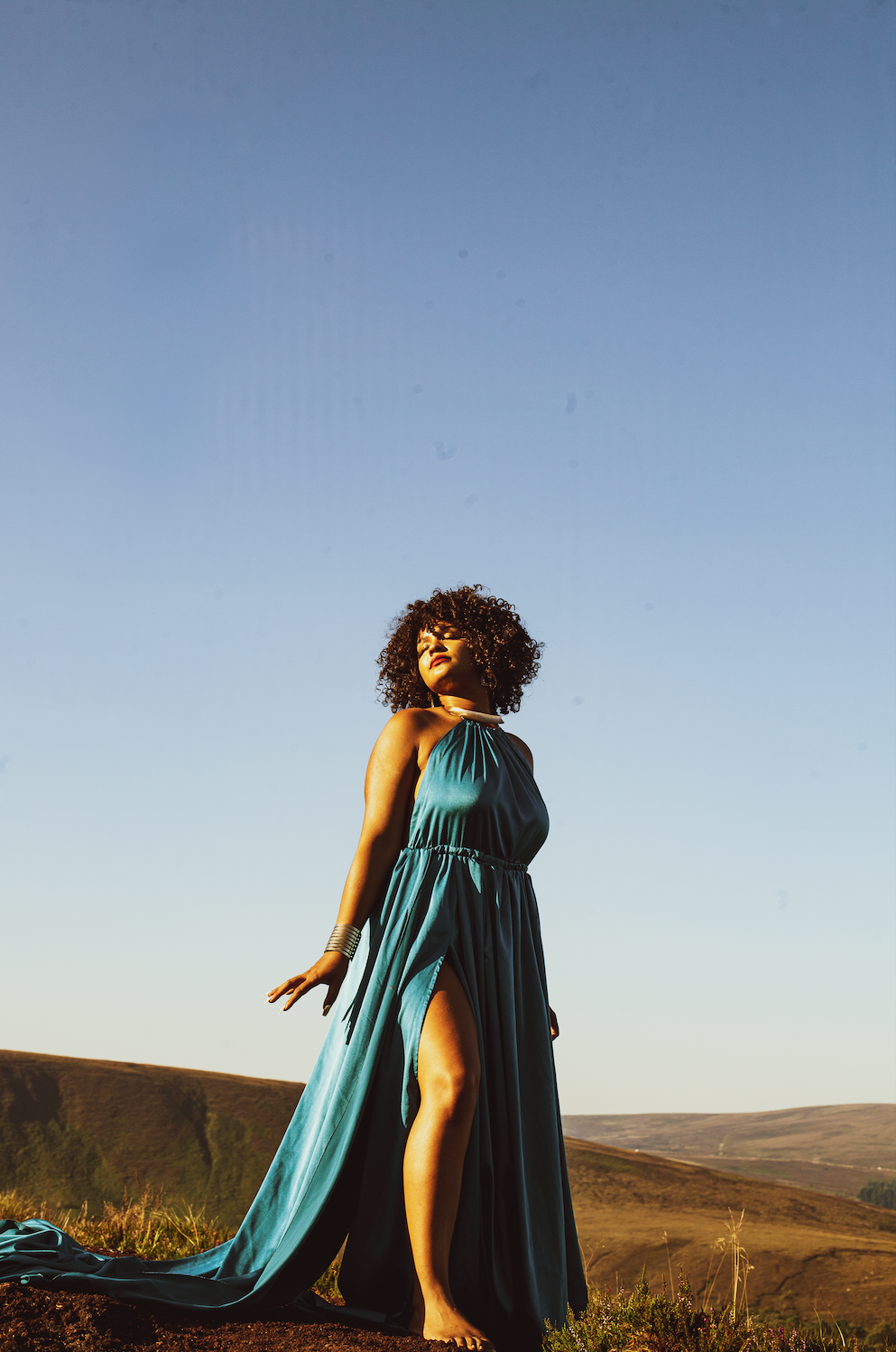 Irish-Ghanian singer-songwriter AIS has just announced her new EP titled ‘Freedom’ set to be released Oct 29th. Using elements of Pop, Soul, and R&B, the EP boasts a collection of unique and catchy songs such as the new Single ‘Glitter Gold’, that has radio hit emanating from it as it begs for the repeat button.

Written and recorded during covid, the EP follows the artist’s journey of adjusting to a changing world.  The EP follows on from the singles ‘Move My Feet Again’ and  ‘Labels’ that  received airplay support from Regional radio aswell as the top UK and Irish radio stations such as Radio on RTE Radio 1 and BBC Radio 1.

For the past two years, there have been so many changes that we almost feel like we have to do better and be better. The songs across the EP examine the introspection so many of us are experiencing as well as highlighting the freedoms we take for granted.

On the single Glitter Gold, I just wanted to remind people to feel good about who they are, without them having to feel that they have to reinvent themselves. Self-love is the best kind of love! And when you are at peace with your creative self you shine and make it glitter gold! – AIS

AIS draws many of her songwriting inspirations from her experiences growing up bi-racial in a predominantly white society, where self-love and self-worth along with being true to yourself set the precipice of the lyrical narrative within her music. Musical influences come from Rhianna, Billie Eilish and Lauren Hill. ‘Freedom’ is available across all digital platforms from Oct 29th. 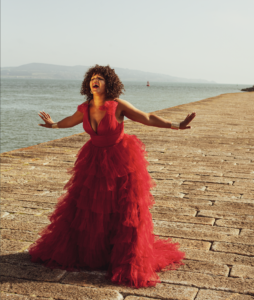 Editors notes: AIS studied Music and English at Maynooth University until she graduated in 2018. Since her teens, she has been performing in the Dublin music scene, as well as at many venues across Ireland including Electric Picnic, three times. The EP was Produced by Greg Malocca in EgoBoo Studios, Dublin, Ireland. The recordings were supported through funding from the Department of Tourism, Culture, Arts, Gaeltacht, Sports and Media as administered via the Music Industry Stimulus Package 2020.