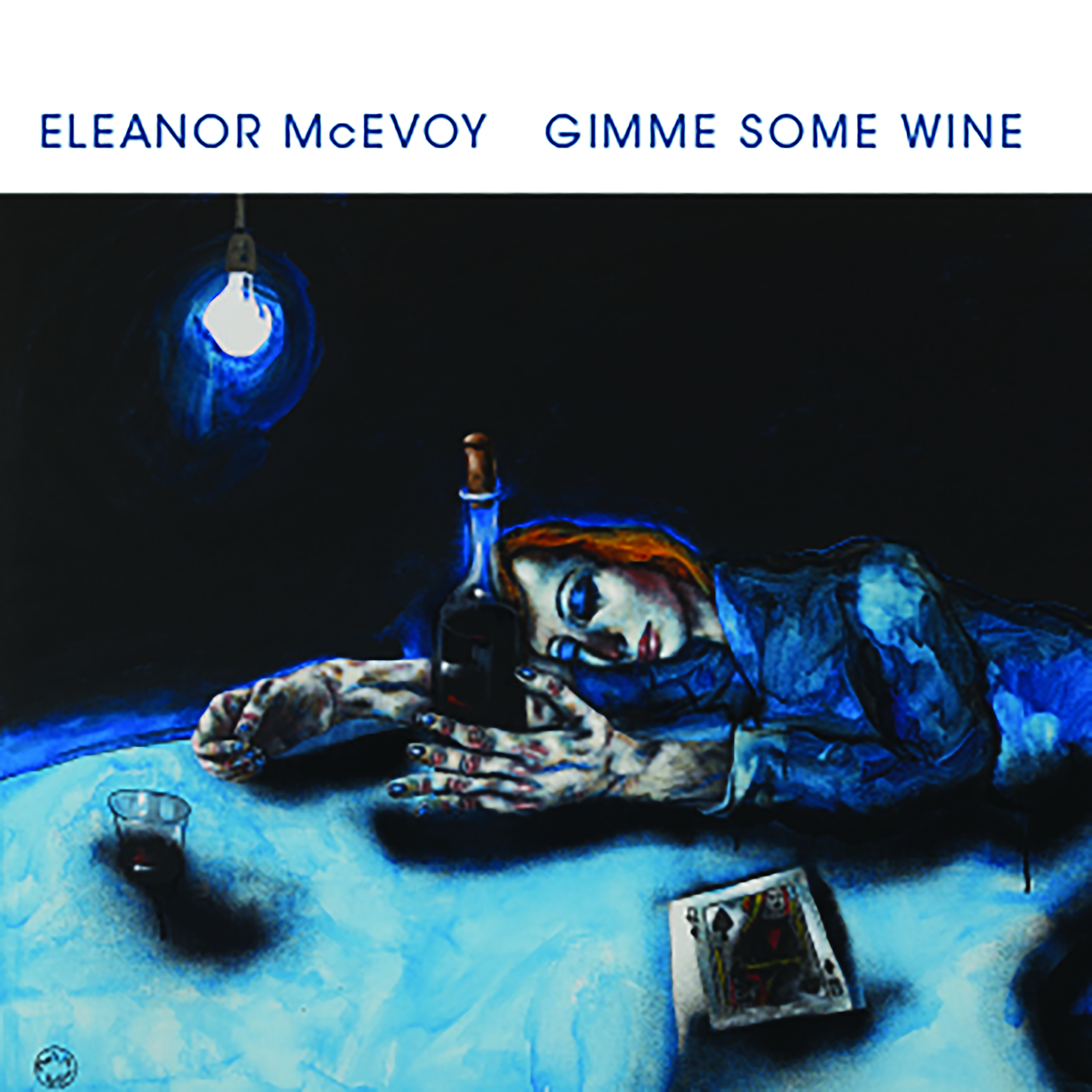 On this, her sixteenth album, the music is both nostalgic and contemporary. Older genres of music – music hall, post-war, 50s, 60s styles are combined with fragments of Spanish, Jazz, Mexican, classical, Russian and folk music and then juxtaposed with contemporary drums, bass, or drum loops to form something that feels both entirely new and utterly familiar.

Thematically, there’s a sense of combining polar opposites. Being back in Dublin, but looking
globally. Savouring and embracing solitude, but relishing the company of friends. Reflecting on the past whilst anticipating the future. These themes are reflected throughout almost all the songs on the album.

“GIMME SOME WINE” was mostly written and recorded during lockdown – it is no surprise that the title of this album is “Gimme Some Wine”. The title track ‘Gimme Some Wine’ is dedicated to British artist Chris Gollon, Eleanor’s artistic collaborator who passed away suddenly in 2017. ‘South Anne Street’ sets the scene for a song about meeting an ex at the corner of South Anne St and Grafton St. on a Tuesday afternoon and ending up in McDaid’s Pub. It is both absolutely specific and utterly universal. 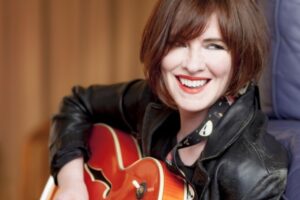 ‘Scarlet Angels’ was inspired by the recent ‘A Woman’s Heart Orchestrated’ concerts with the
RTE Concert Orchestra where McEvoy, Wallis Bird and Maura O’Connell all wore red on
stage. A bit like the album as a whole, the song is a homage to the healing power of friends and music.

‘Almost Beautiful’, a co-write with (ex The Beautiful South guitarist and songwriter) Dave
Rotheray, describes the mental decline of a loved one. Rotheray is quoted as saying “We went to the pub after writing that one” ‘Found Out By Fate’ (co-written with Paul Brady) is a savage indictment on a cheating partner.

Having herself had some wine at this point, McEvoy’s own quote on this one is to “Think twice
before cheating on a songwriter”. Through this fusion of bygone and modern, established and innovative, McEvoy creates something totally fresh but with a taste of the
familiar…with, perhaps, a glass of red on the side.