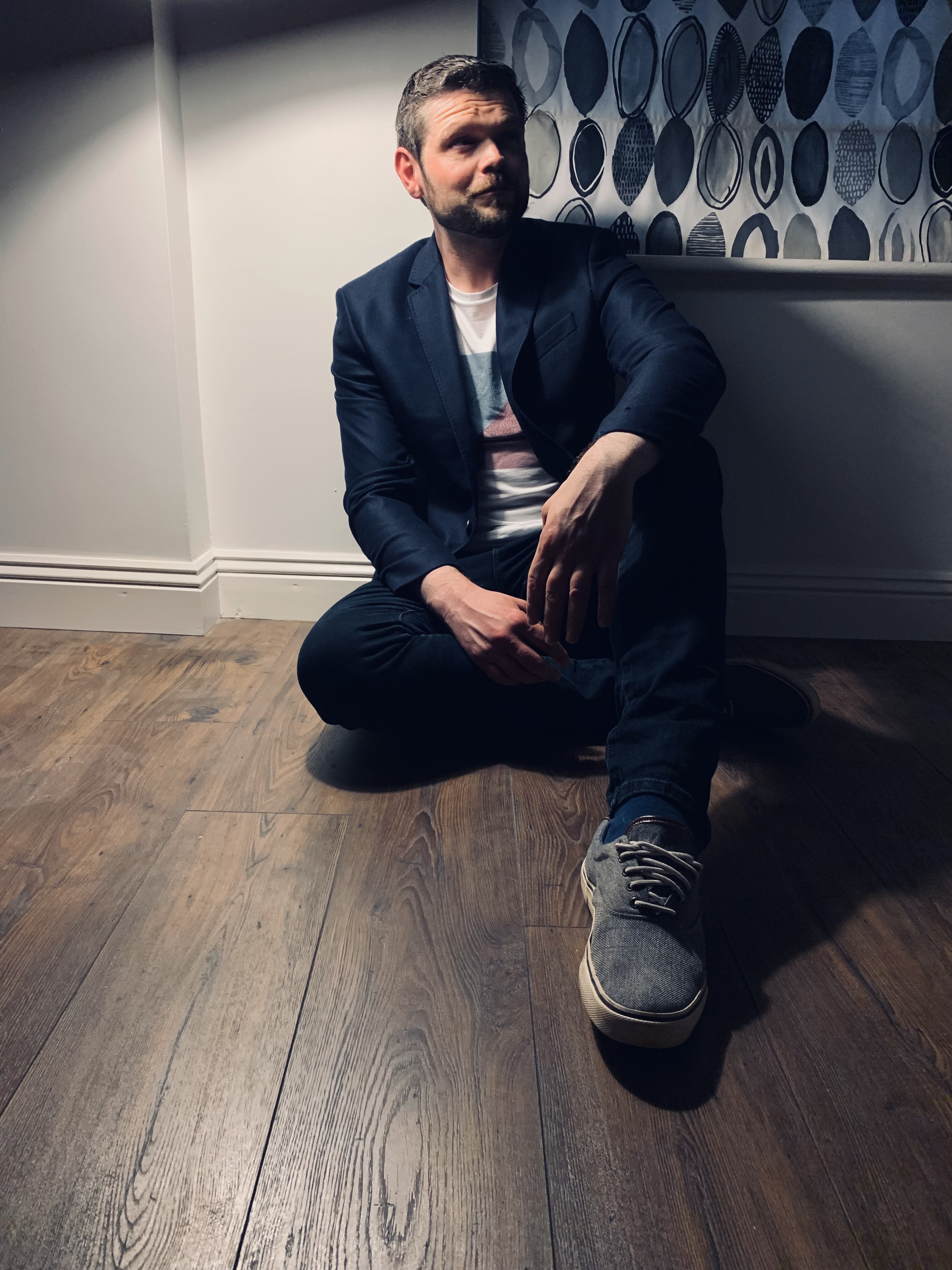 Dave Sullivan grew up in Killarney Co Kerry in a house where music was ever-present. His Father was in various trad and contemporary Irish cover bands so he was exposed to a wide spectrum of artists ranging from Christy Moore and the Dubliners to Kenny Rogers and Elvis from a very young age.

“I would set the record to play and sing along at the same time, recording my voice on the cassette section – it was my first attempt at mixing but I didn’t know it at the time.”

He began learning and playing keyboard in primary school and wrote his first “song” on keyboards around the age of 8.

“Dad would let me come up and play songs at his gigs sometimes – from then I was hooked on live music. Later Dad needed a bass player so I bought an old Fender Precision with money I had saved, learned some groves and off we went gigging in pubs around Munster.”

Around that same time Dave started listening to bands like Nirvana, Foo fighters and Pearl Jam and formed a rock band with secondary school mates. Initially playing bass and main vocals while the other members played electric guitars and drums.

“That band gave me my first studio recording experience which blew my mind. We hooked up with a local producer and packed off to a big old studio in Cork where we laid down our tracks. We entered one of those songs in a 2fm competition, came in the top 40 in Ireland, made the local news paper and thought we were going to take over the world! The taste of the musician’s life was well and truly there.”

Over subsequent years, Dave recorded on live TV and Radio with various Bands while also working full time. Recently finding the courage to set out on his own path, this new solo music is a sonic reflection of his journey from adolescence to adulthood and the tapestry of songs woven therein tell the tales. Recorded & Produced with Cian Boylan and Conor Brady at Camden Recording Studios and Mastered by Grammy Award winner Ruadhri Cushman, Dave Sullivan’s “Better Late Than Never” EP stitches together pieces of songs started from the perspective of a twenty-year old dreaming of a career in music but completed years later by someone who has experienced a very different journey thru a 9 to 5 life far from the stage.

Says Dave of the EP:

“This EP is based on the love and anger, sadness and elation, associated with the various stages of and different perspectives within relationships both romantic and social. The songs are anchored in a solemn honesty making it easy for an audience to relate to.”

‘Started Again’ is out on Sept 17th. Across all streaming platforms.