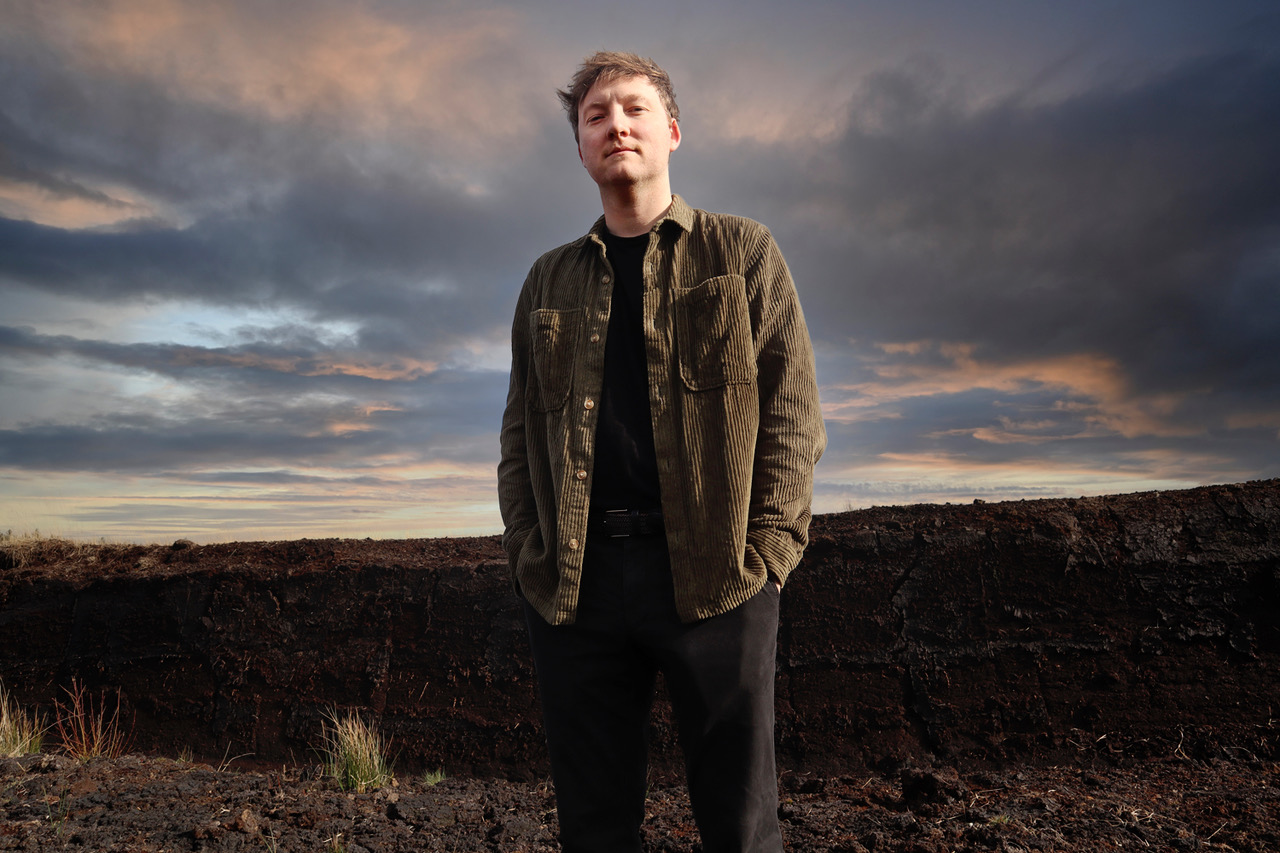 Irish songwriter Darragh O’Dea is known for his wistful storytelling. By using historical imagery to tell present-day stories, he creates nostalgic nuggets of joy and despair. His music conveys the moods and elements of his surroundings, delivered in an honest and alluring manner. Darragh hails from Tuam Co Galway and weaves a tapestry of the everyday in sonic threads on his new music.

His new material, heavily influenced by peers such as Kevin Morby, Bright Eyes, Christy Moore and Willy Mason, shows that he is a master storyteller. 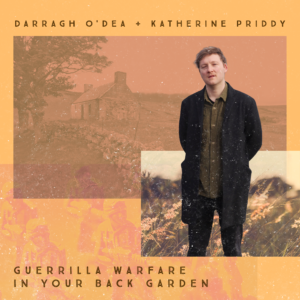 Darragh discusses the idea and theme of the song below:

It is a song about the ancient and much-loved past-time of fighting over land and inheritance, a situation that has torn many families apart. The constant seeking of land for land’s sake. And the wills and the contesting of wills – and who was left what? I think many Irish people will have some sort of experience with this in one way or another.. the Guerrilla Warfare in Your Back Garden…

It’s a song that I wrote 5 years ago and have recorded numerous different versions of, but I was never happy with the outcome until I decided to try it as a duet with Birmingham based folk singer Katherine Priddy who added another perspective to the song.

Recorded between Sun Street Studios and Turf Shed Studio, in Tuam Co. Galway. It was co-produced by Kenny Ralph and Dylan Connolly. The single is out on July 30th across all digital channels. The long player album ‘Tilly & The Postmaster’ will follow the single in Oct 2021.

Musicians who performed on the new music include: