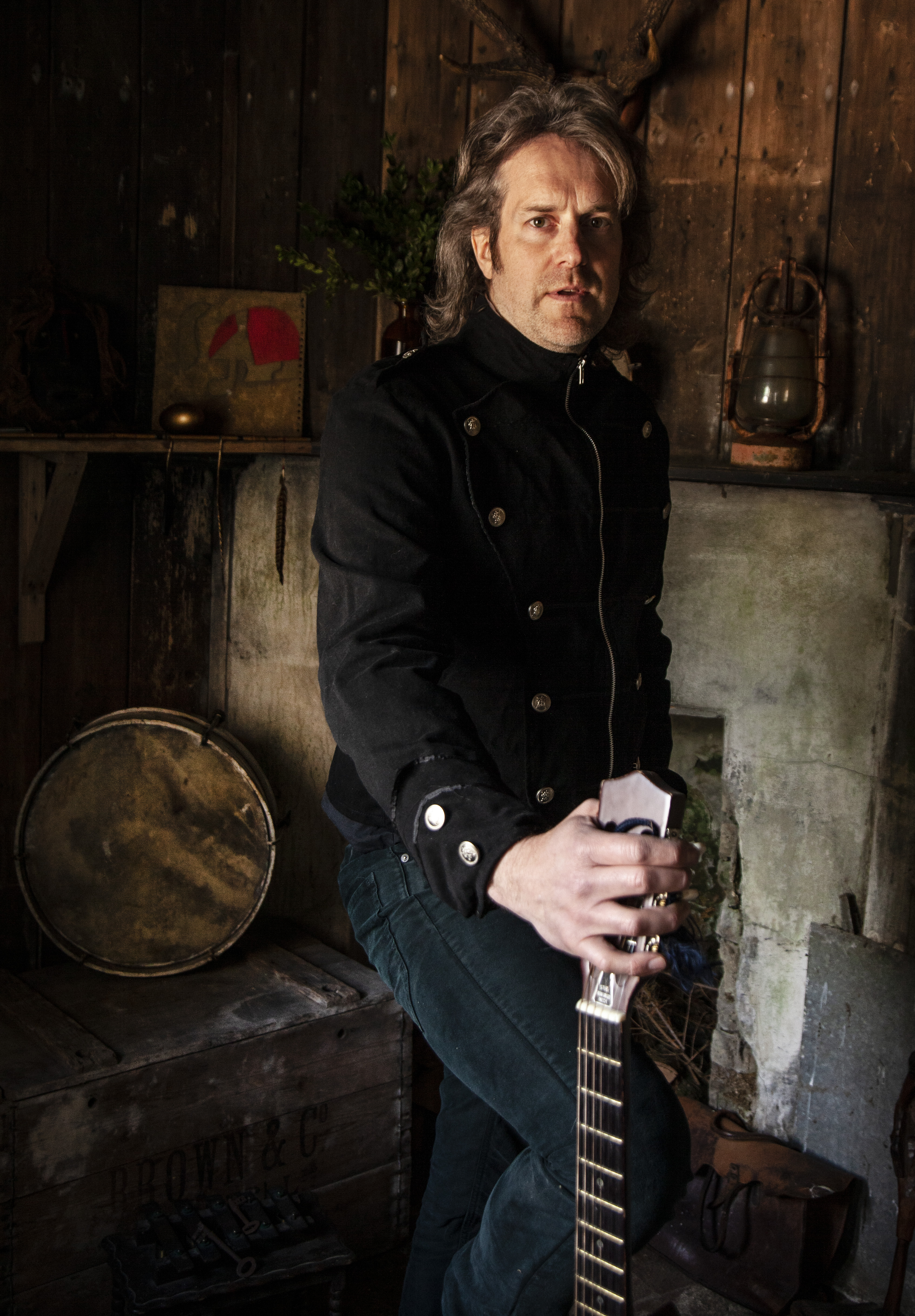 Oxford (England) born Henry Dennis creates lyrical worlds fused into pared-down guitar loops that capture the raw emotion and energy of blues and psychedelic prog-rock. A troubadour with a compelling voice, poignant lyrics and a gritty determination to his art, he draws influences from legends such as David Bowie, Elton John, Bruno Mars, and Neil Diamond. He embodies both a commercial and a familial sonic signature, which is what defines Henry Dennis’ music. 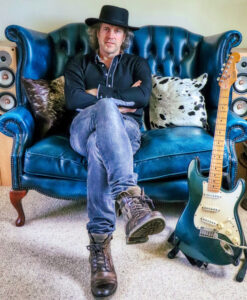 Henry’s forthcoming solo album “Remember” will be released on the U.S. record label AMI Music Group in March 2022. The album is packed with powerful emotion and an underlying Celtic authenticity and authority. This international project showcases a broad collection of diverse and infectious tracks including the upcoming singles “Superman”,  “Vanessa” and the title song “Remember”.  The first release, Superman, will drop on August 20, 2021.

Henry comments on the creative process of the upcoming single and the record:

The Superman chorus was the first to arrive. I have a love of fantasy, science-fiction, comics etc. And clearly, the rest of the world does too given the success of the Avengers and their ilk on the cinema screens and streaming platforms. When the superheroes win we vicariously win too. But it is escapism. And there is a lot of escapism about creating and indeed playing music.

“Making this record during the pandemic taught me that I am most concerned with the passing of time and how that affects our character, worldview, and relationships with others. Despite the pervasive darkness which so many face today, I remain an optimist at heart, and I hope my faith in the future comes across in this music.” – Henry Dennis

Musicians who played on the Single Superman:

Andrew Synowiec played electric guitar. With his collection of over 90 stringed instruments, he has recorded for artists ranging from M83 to Barbra Streisand and producers from Bob Rock to David Foster. Andrew has contributed to albums selling over 10 million copies worldwide and more than 25 Grammy-nominated recordings, including his own 2015 Grammy Award as a member of the acclaimed LA Big Band “Gordon Goodwin’s Big Phat Band.”

Rami Jaffee from the Foo Fighters plays B3 on this song.

Jim McMillen arranged the horns – he did the Bridgerton soundtrack. You know that Netflix series everyone is talking about? yeap that’s the one.

Norman Arnold – producer – used to play in Tom Jones’ band as the percussionist. He also plays percussion on this track.

Brendan Buckley is on drums – he is also Shakira’s drummer and Erik Kertes played bass and is also Michael Buble’s bassist.