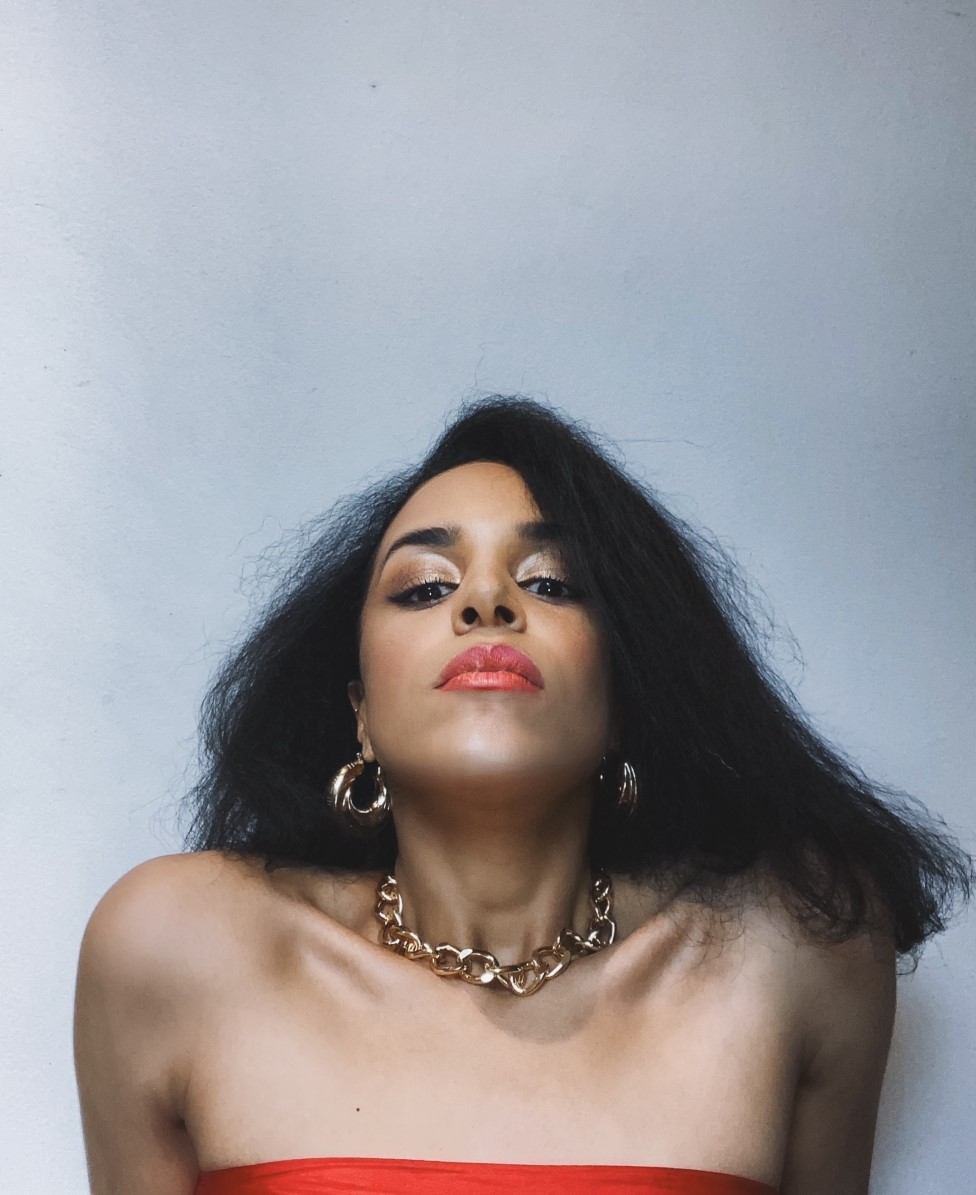 London based Cherry Dragon is continuing to make her mark with the raw and pensive new track ‘Starlight’. Following on from her previous track ‘Altar’, Cherry Dragon deftly blends understated melodies over an emotional vocal delivery.

She says: “I noticed so many people were struggling because they didn’t have the job or the relationship or the house they feel that they are ‘supposed to have’. It’s easy to fall for the pressure that society can project on to us but really its our lives and we only have the one. I decided I’m gonna live it how I want to.”

Cherry Dragon’s first single ‘Altar’ was a subtle blend of Nina Simone’s ‘Sinnerman’ with a hint of Afrobeat. It swarms with a contagious energy right from the minute you hear those background vocals come in.” Released in January ‘Altar’ was used on the second season of the Apple TV show Dickinson. The journey continues for Cherry Dragon with the release of her second single ‘Starlight’. Produced by Utters (Chronixx, Maverick Sabre) in London it’s a song ‘written about carving out your own path to walk’. 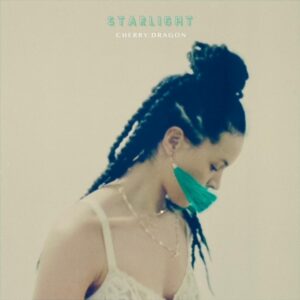 Cherry Dragon is Irish – Nigerian and infuses her heritage colourfully throughout her music. With an absent father and a mother who brought her through four different religions by the time she was 7, it’s clear why there is such emotion in Cherry Dragon’s music.

“My experiences have always influenced me as a person and as an artist, they are sewn into who I am. Growing up in Ireland no one looked like me at the time, I felt being different was a bad thing. It took a bit of time but I’ve learned to be grateful for my differences and I look for that in music too. My playlists range from Dorothy Ashby an amazing jazz artist right through to Khruangbin, Sylvan Esso, Kendrick Lamar to classical composer Max Richter”.

“In a way, Cherry Dragon for me is a celebration of being different, being human. Life is messy and emotions paint the pictures we make. I would like people to feel a sense of relief and empowerment at the same time when they listen to my music “

After strong online support for ‘Altar’ from Atwood, Fame, Girls Are Awesome, Neon Music and Songwriting Magazine and radio support from both BBC Local and BBC National Radio and Amazing Radio, ‘Starlight’ is poised to take things to the next level for Cherry Dragon when its released on June 11th.