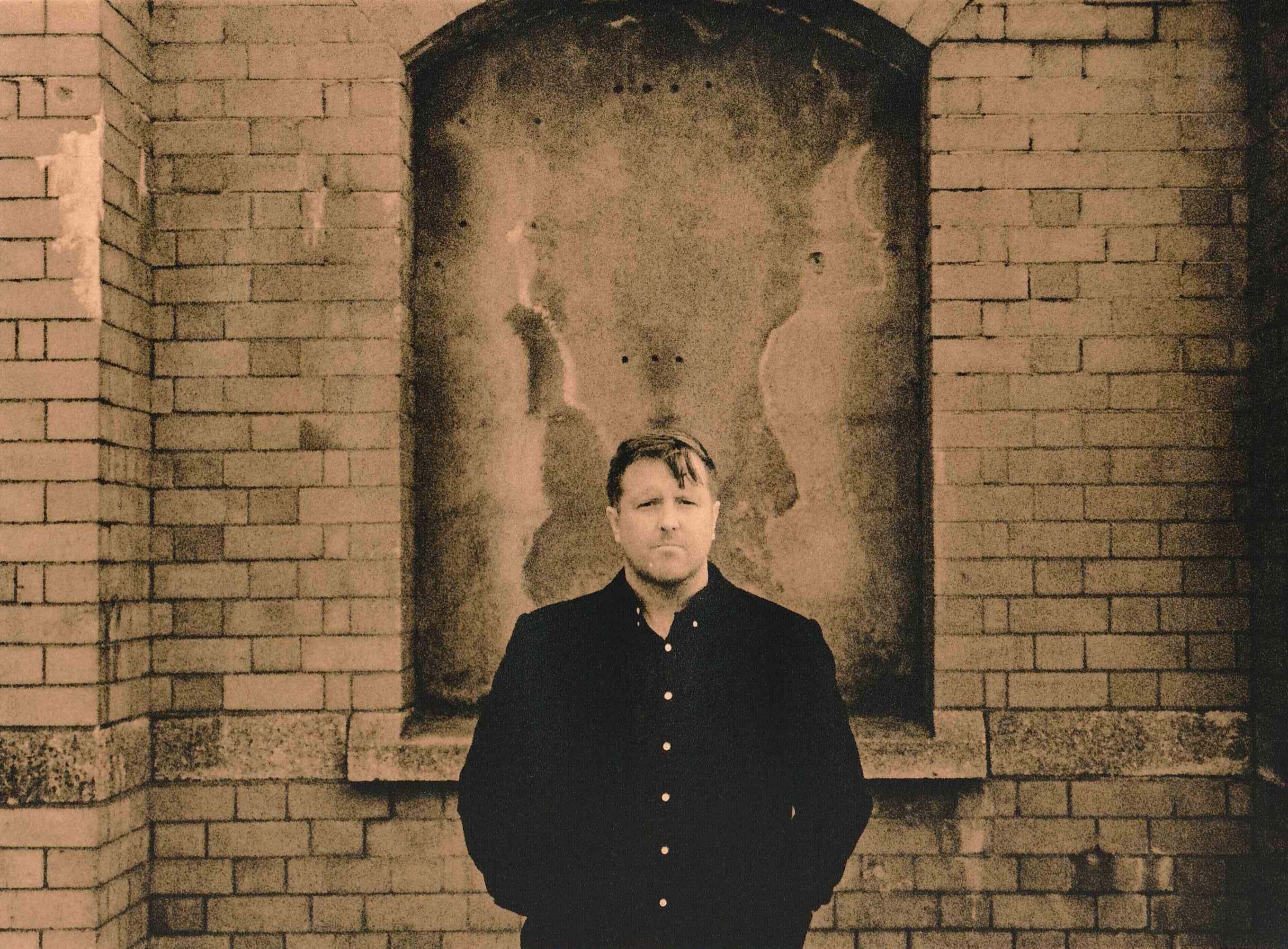 Multi-international award winning singer-songwriter Barry Tierney is set to release a new single ‘Rosie Ale of England’. The Kinsale, Co Cork troubadour hails from a prestigious musical family on his mother’s side which includes several professors of music and Vincent Dowling, the late artistic director of The Abbey Theatre as well as a paternal connection to Finbar Wright the internationally renowned tenor.  Barry’s unique singing voice and writing style are distinctly Irish and have gained him fans at home and abroad.

Described by Christy Moore as “A singer that should be heard”, Barry has been presented songwriting awards by such names as Robin Gibbs of The Bee Gees and Bob Geldof of the Boomtown Rats as well as Jimmy Deenihan, the Irish Minister of Arts at the time after winning the IMRO sponsored Sean McCarthy writing festival award. 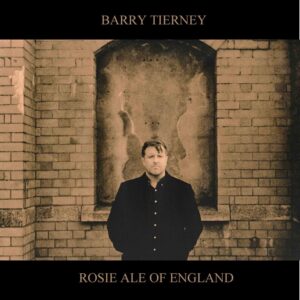 Barry topped the Irish iTunes Charts in 2014 with his critically acclaimed album ‘Hotel Alamar’ which led to him signing a lifetime publishing deal with Universal Music Berlin. Barry has toured Russia, UK, Germany and the US and has toured 6 months a year Internationally since 2014. In 2021 Barry will be releasing his second studio album. ‘Rosie Ale of England’ will be the first single from the new album and will be out on Fri June 25th 2021.

Check Barry out on his social media channels below and follow him: