Christian Wethered To Release ‘La Madeleine’, a Loud, Nick Cave-esque Song About Loss On 10th May. 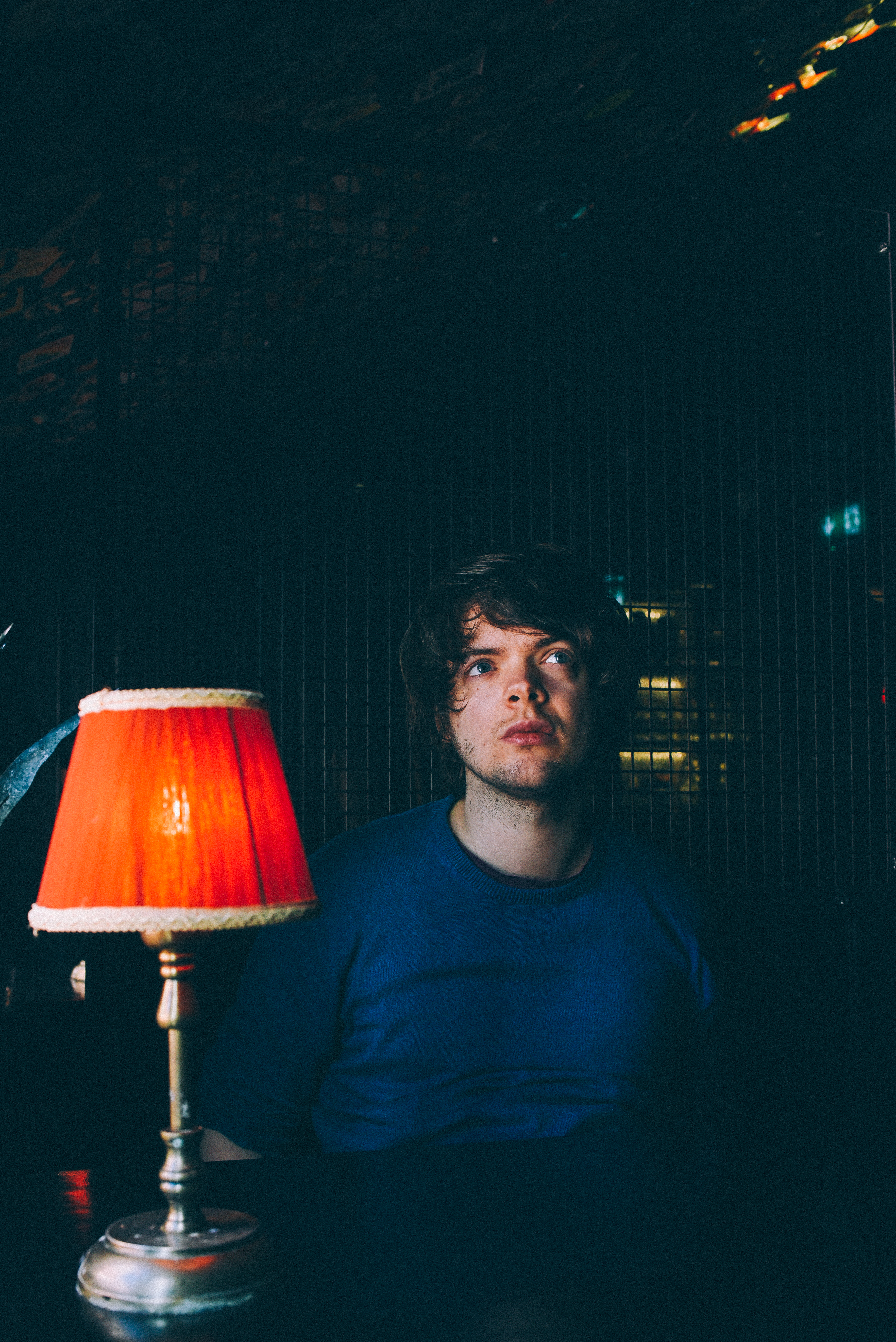 Christian Wethered [pron. Wether-Red] is an Irish based poet and songwriter based in Dublin. His forthcoming album ‘Mon Petit Jardin’ is due in 2021.

He has recently featured on RTE1, TodayFM and Midlands 103, and has also played at Ruby Sessions, Electric Picnic, First Fortnight and Hot Press Online (Y&E). In poetry he just won the Melita Hume Prize, and his first full collection is due next year.

His new single ‘La Madeleine’ is a loud, Nick Cave-esque song about loss. But it’s also about nothing at all: long absences and empty spaces. It is the album’s fourth and final single, and will also have a music video, both of which are due on 10th May.