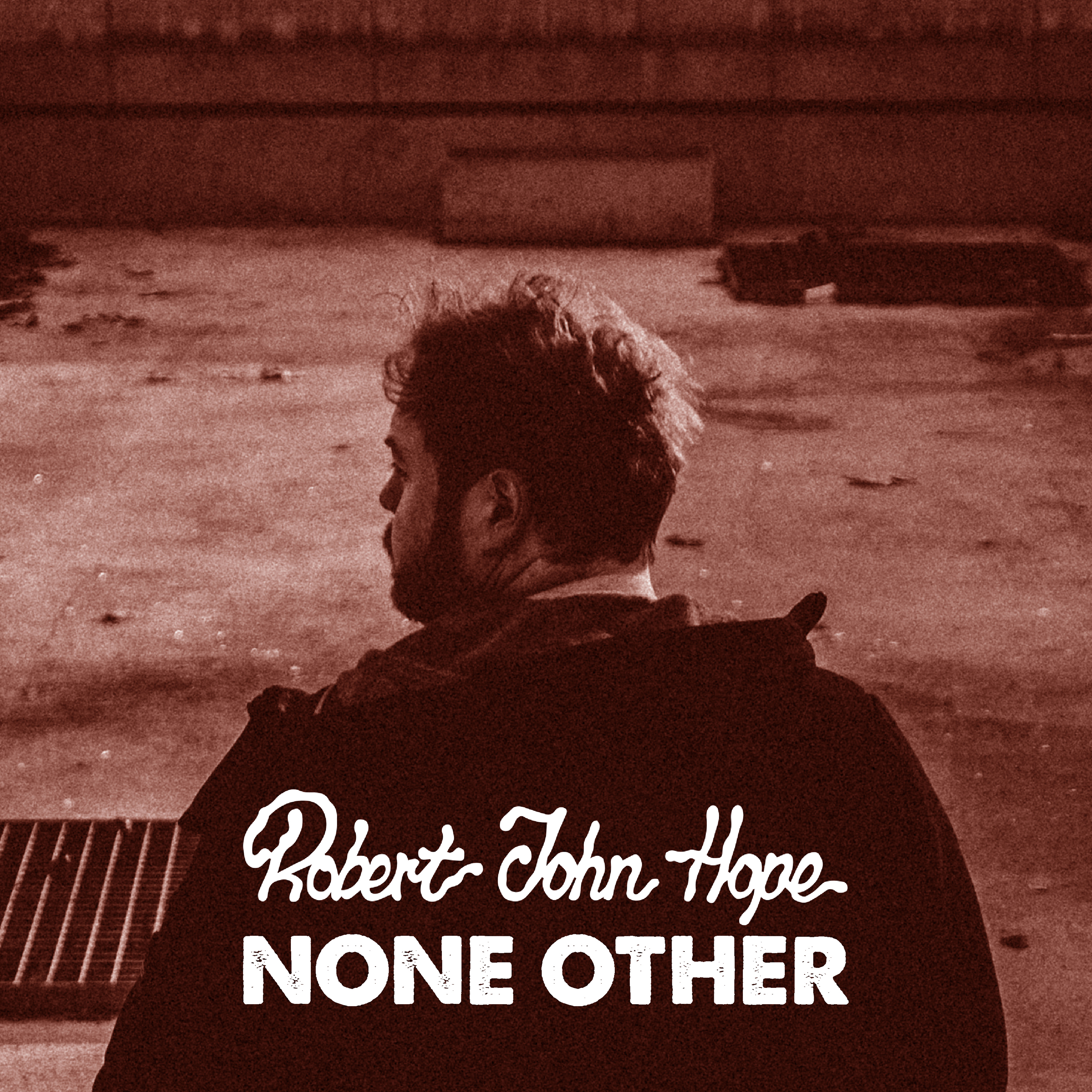 ‘None Other’, the first single from Robert John Hope’s debut album ‘Plasticine Heart’ is an electro pop/rock song about trying to move on from regretful experiences, and having to deal with the eventual consequences in one form or another set to be released Jan 29th 2021.

Recalling close friendships gone bad, relationships destroyed for whatever reason, and other shameful things done in the past, all of which can come back to haunt you in some way, the song explores the idea that you can’t escape your past.

Robert John Hope is an Irish, Berlin based singer-songwriter whose music is rooted in ambient folk and alternative pop/rock. In Ireland, he will be known mostly as the man with the distinctive voice and poetic lyrics who fronted the band Senakah, with whom he toured Ireland, the UK and US extensively in the past. He is now back with his debut solo album ‘Plasticine Heart’. 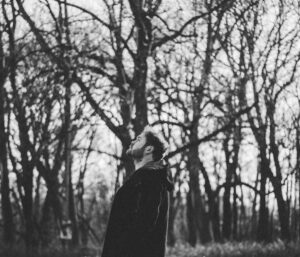 In his musical career to date he can look back on an range of international press commentary – the British Mail On Sunday described him as having a vocal range veering from “Matt Bellamy style dramatics, to Eddie Vedder and Thom Yorke”, while Hotpress Magazine described his vocals as “ethereal”.

From 2007 to 2014, Hope performed mainly as the frontman of Senakah, with the second of their two albums ‘Human Relations’ being produced in 2011 by Noel Hogan of The Cranberries. On extensive tours of the US, they performed over 300 concerts across 40 States with acts such as Arrested Development and the late Bernie Worrell, also performing at the legendary Whisky a Go Go in Hollywood, and at the South By Southwest Festival in Austin, Texas.

Hope’s debut solo album ‘Plasticine Heart’, to be released on April 23rd, 2021, developed over a couple of years during which he released his first solo EP ‘The Unravelling’ in 2018. The album’s title for him reflects the changes one invariably goes through as time passes, and for better or worse the malleable nature of perspective, and the human heart. ‘None Other’ is released on Jan 29th 2021 across all digital platforms.

Concerts for summer and autumn 2021 are currently being planned, Covid permitting.