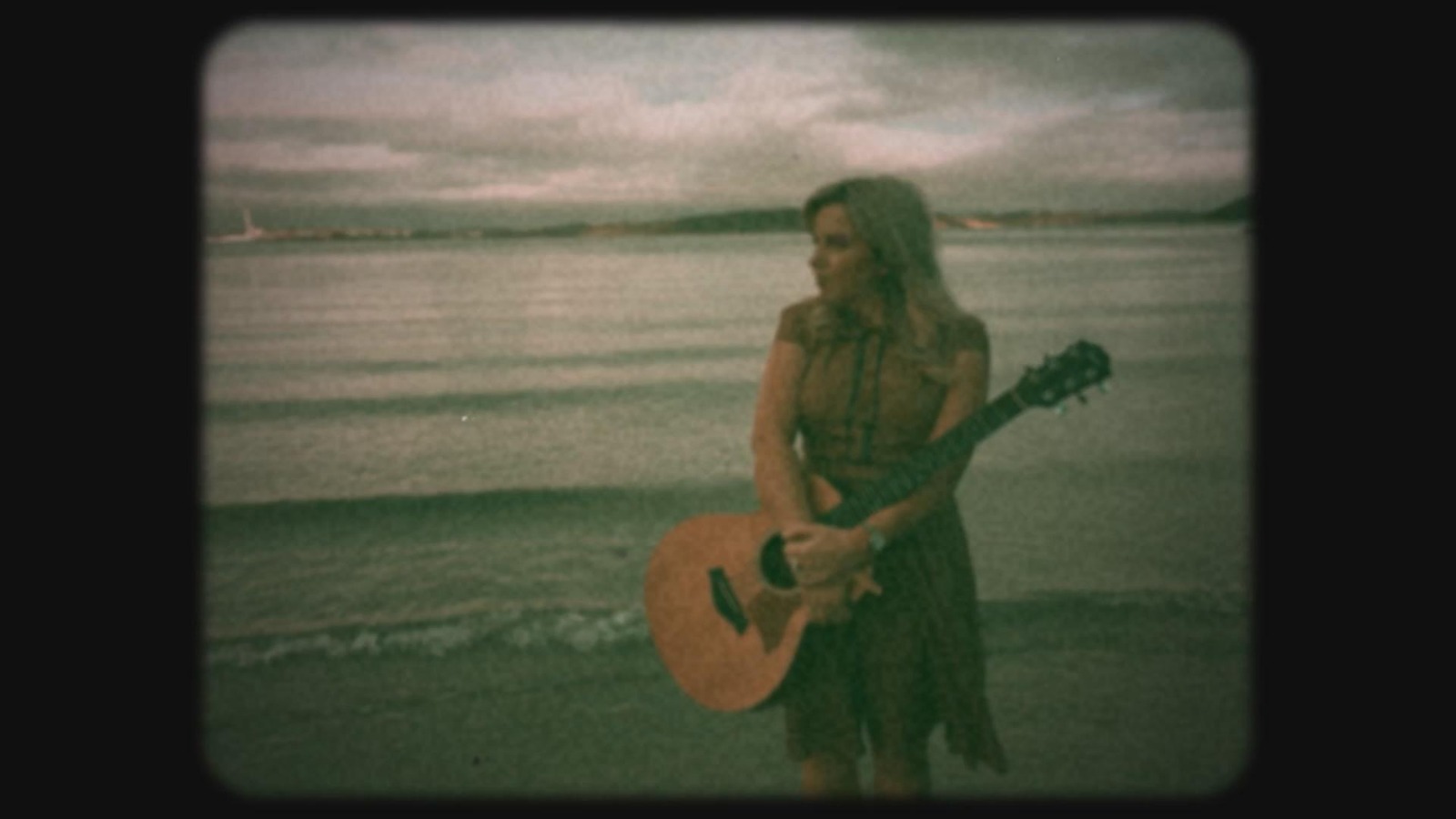 Cork born Singer Songwriter Maria Byrne returns with new track ‘Sleep’. Having upped sticks and returned home to her native Cobh County Cork Maria Byrne kicked off the latest phase in her career by having a baby and releasing a classic cover version of a Genesis song ‘Follow you follow me’. The track was recorded with friend and music producer Richard Coulson in his home studio in London, never expecting anyone to hear it. The song went on to be used on the Bank Of Ireland ad, the charm and buzz from ‘Follow You Follow Me’ was everywhere last year reaching millions of listeners Nationwide.

Fast forward a year and Maria returns with a beautiful original track ‘Sleep’ which is designed to pull on the heart strings.

Beginning her musical journey when she moved to London in 2006, it wasn’t until 2009, that Maria released her debut EP ‘All You Need’ which was received by critical acclaim. This was followed in 2012 with LP ‘Little Basement’ and a mini album ‘Back To You’ in 2014. She recorded all her music in Dublin with renowned Irish producer Karl Odlum (Mic Christopher, Fionn Regan, David Kitt). 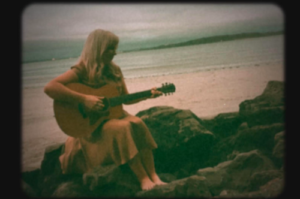 Maria’s songs have since made their way to National UK & Irish radio coverage thanks to Jo Whiley on BBC Radio 2, Huw Stephens and Rob Da Bank on BBC Radio 1 and in Ireland Alison Curtis on Today FM and John Creedon on RTE Radio 1, and Eve Blair on BBC Radio Ulster to name but a few.

Maria cites inspiration from Irish musical heroes such as Bell X1, Mark Geary and Gemma Hayes as well as Americana/Folk heroes Gillian Welch and the late John Prine. You can definitely hear the influences sonically on her new single ‘Sleep’ which is out Oct 16th across all digital platforms.

Check out the official video here: