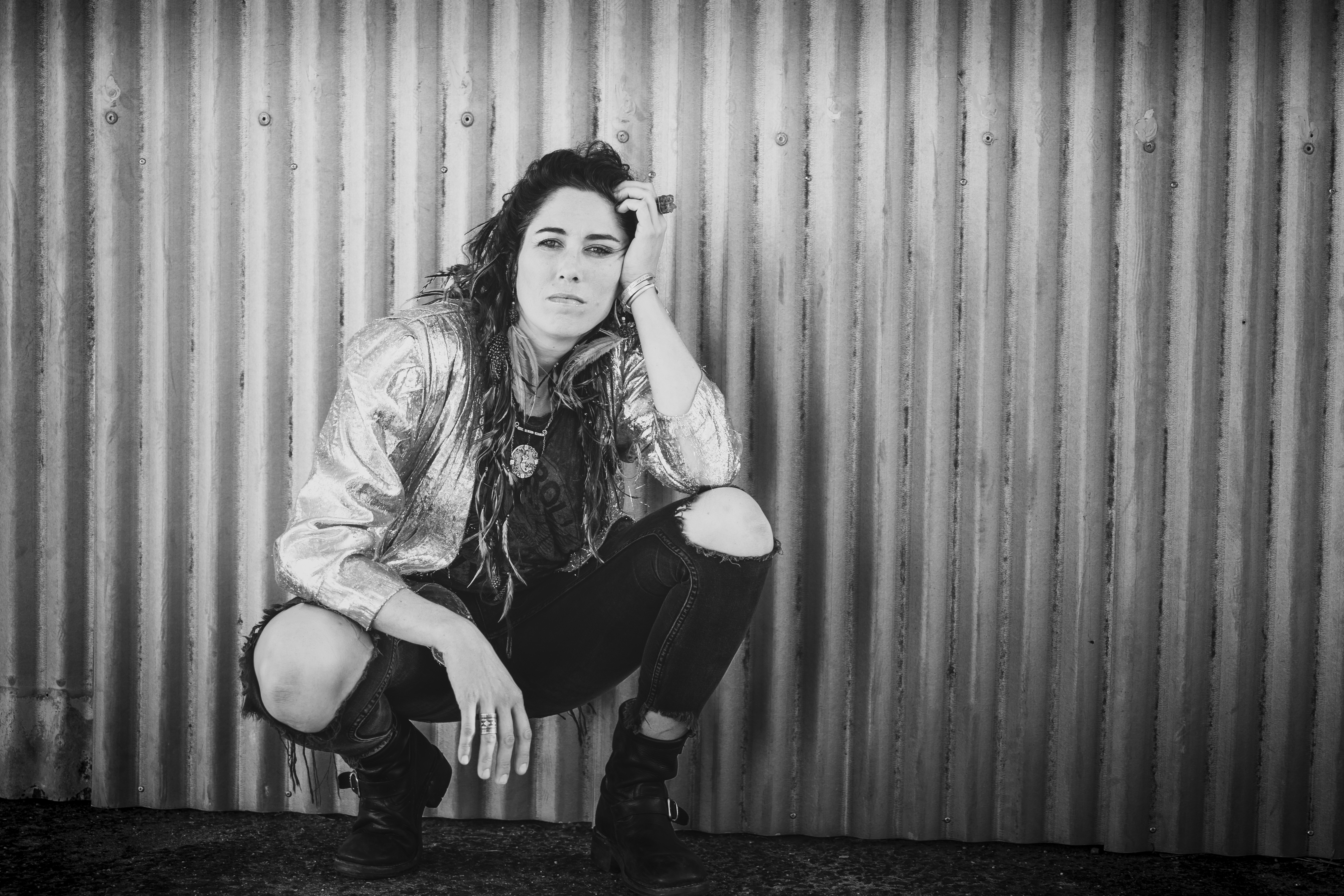 In a year where identity and the questioning of cultural history has never been more important, Irish singer-songwriter, Áine Tyrrell, now based in Australia, adds to the rich tapestry of the International debate with her new single ‘We Call You Now’, looking at our responsibility as a nation to our Native and Indigenous peoples through the lens of her own ancestry and lived experience in Ireland and Australia.
A seven-and-a-half minute spoken word tome which brings passion and nuance, anger and love, ‘We Call You Now’ features the vocals of Groote Eylandt singer Emily Wurramara, with the two artists coming together virtually to create this powerful statement in music and prose.

“I am an Irish woman who has been shaped by my own colonised history,” said Tyrrell. “There are things that jarred me from my first day living in ‘so-called Australia’ in trying to understand the Australian identity and as I dug deeper I found a cesspool of disturbing colonised narratives around Indigenous culture. In emigrating here, I experienced racism implicit and explicit about my Irishness that is so ingrained in the Australian psyche that it goes unnoticed by many, but I recognise it. It is colonisation.” 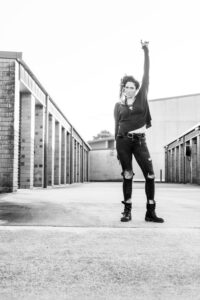 Invited to be part of the conversation more publicly in the Black Lives Matter protest on Bundjalung Country, Tyrrell received a backlash from many Australians who also claim Irish heritage. A narrative amongst them uses Ireland’s own colonial past to derail the important conversation being had around the rights and treatment of Australia’s First Nations people.

“I refuse to be quiet about people using my Irish identity in this way,” said Tyrrell. “I felt it was my duty as an Irish woman living in Australia to demand that no one uses their Irish identity as a way of perpetuating racism.”

The experience pushed Tyrrell to a creative place she had not visited before, turning to spoken word and prose for the first time. Writing with fury and truth, she was urged by First Nations collaborators to release it immediately as a call to Irish Australians to gather around the fire and listen to their lived experience.
Over her ten years in Australia, Áine Tyrrell has added much to Australia’s music scene, becoming a regular at the likes of the Woodford Folk Festival, a finalist in the International Songwriting Competition, undertaking a national tour ‘Exile: The Irish Australian Story’ in 2017 and most recently a sold-out tour of ‘Country Witches Association’, a feminist reimagining of a CWA meeting which was set to launch internationally at the Edinburgh Fringe Festival this year until the onset of COVID-19.
The power and energy of Tyrrell’s live performances are matched with her recorded output, with ‘We Call You Now’ adding a powerful chapter in a career book being written on her own terms, with a legacy that will live on in Australia’s national conversation.

WATCH ‘WE CALL YOU NOW’ BELOW.