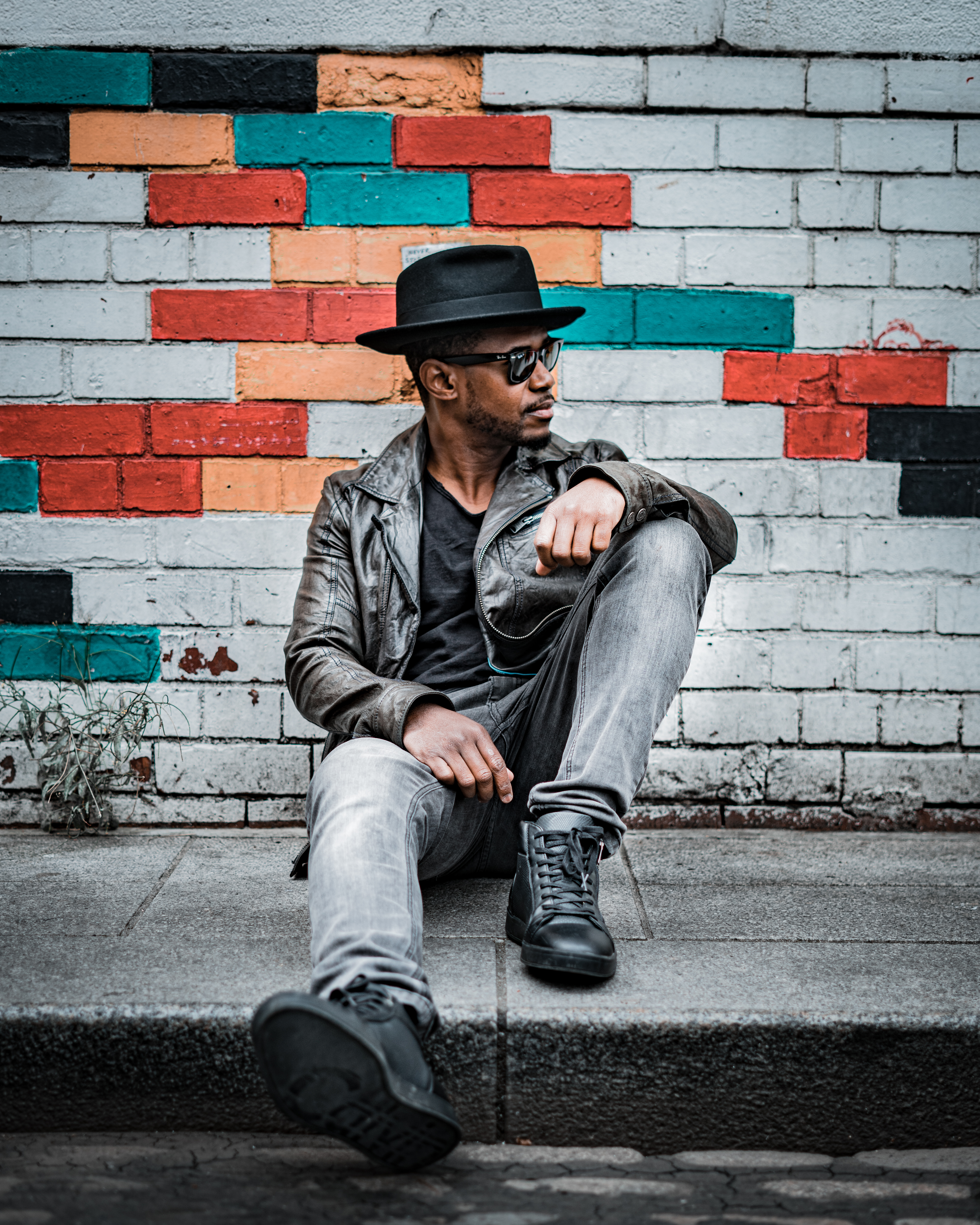 Jo Petit began his experience in the music industry in his teenage years on the Island of Mauritius when he set out on an explorative path of singing and discovering the meaning behind the lyrics of songs he grew up listening to.

“I started listening to music from different countries to broaden my horizons, even more, I went from Jazz, Blues, soul, reggae, swing, Rock, Rap, Bossa Nova, and a particular interest for Celtic folk and anything I could get my hands on .”

Maybe it is the combination of style that led him to be so versatile as an artist and can effortlessly transit from one vocal style to another. Jo has performed in many prestigious venues and met many celebrities such as Chris de Burgh, Witney Houston, Bobby Brown, Lenny Kravitz, Paris Hilton and many more.

Jo left his beloved Island and travelled to Ireland to follow his musical dreams. In 2009 he became a member of an Irish boyband ‘The Boulevard’ who had success with a number 1 single in the Irish charts. Jo and the band toured Ireland and the UK, supporting major acts, such as Boyzone, Westlife, and JLS, they had their own line up at the Childline concert, in venues like the O2, RDS, the marquee in Cork, the O2 London, Trafalgar Square and many more. Following two successful years with the band,  Jo parted ways with the other members of The Boulevard to pave his own path in the music industry. 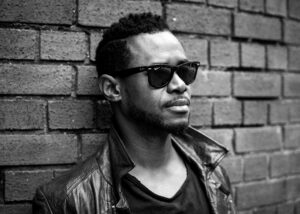 He got signed to an independent Label in Glasgow Scotland just a few weeks after parting ways with the boys. This was one of the best things that happened in my music career “he said”.  During that time he worked with a number of professional managers, songwriters, producers and very talented musicians. He worked countless hours in studios around the UK writing and recording a catalogue of original songs. Jo developed a true passion for studio work through this experience and started thinking about becoming a producer himself.

Jo was then noticed for his stage presence and showmanship by a major German company who specialised in hi-end corporate events around Europe. They were looking for a front-man to stand for their singer for two nights. Jo being adventurous, took on the challenge and flew to Munich. After the 1st night, Jo was signed for the whole year and the year after and toured all over Europe with a crew of 22 members including a 16 piece band before settling back to Ireland.

Jo went on to study and graduated with an honours degree in Music Production at Griffith/Pulse college after his return to Ireland.  While studying he saw an opportunity to start his own band, he formed The Dream Band just a few years ago and quickly became one of Ireland’s most popular and in-demand corporate party bands. Armed with Jo’s sensational vocals and showmanship, some of the country’s most respected musicians and decades of experience, this 6 to 14 piece big band will absolutely blow you away!

Bringing a sense of something different to each and every event, this powerhouse band started Performing in venues across Ireland, the UK, Scotland, France, Italy, Spain and Germany. Most recently Jo was contacted by  RTÉ to work with the RTÉ Orchestra on several project, including the RTÉ Christmas show and the TV show Dancing With The Stars where he performed with the orchestra on National television last February 2020. The same year during the Covid-19 when the country went into locked down and all events and job got cancelled Jo saw this as an opportunity to starting writing and producing his own material. Now he is ready for the next chapter of his life as he releases his new single ‘Stressed Out’ on Aug 24th.

‘Stressed Out’ is a song written and co-produced by Jo Petit and produced by one of Ireland’s top music producer Billy Farrell. The song is the first independent release from Jo Petit in Ireland, it is a mix of Soul and R&B with an injection of Reggae which gives it a feel-good summer vibe.

The song was inspired by our daily lives and how everyone, whether you are a CEO, an employee, a student, a parent, young or old we are all getting stressed out, especially this year with the covid-19, locked down, new rules and restrictions every day, all the protests going on around the world it feels like the whole world is stressed out and we all need a vacation. The idea was to write something that everyone could relate to but also make it fun and light-hearted.

Check out more about Jo here: