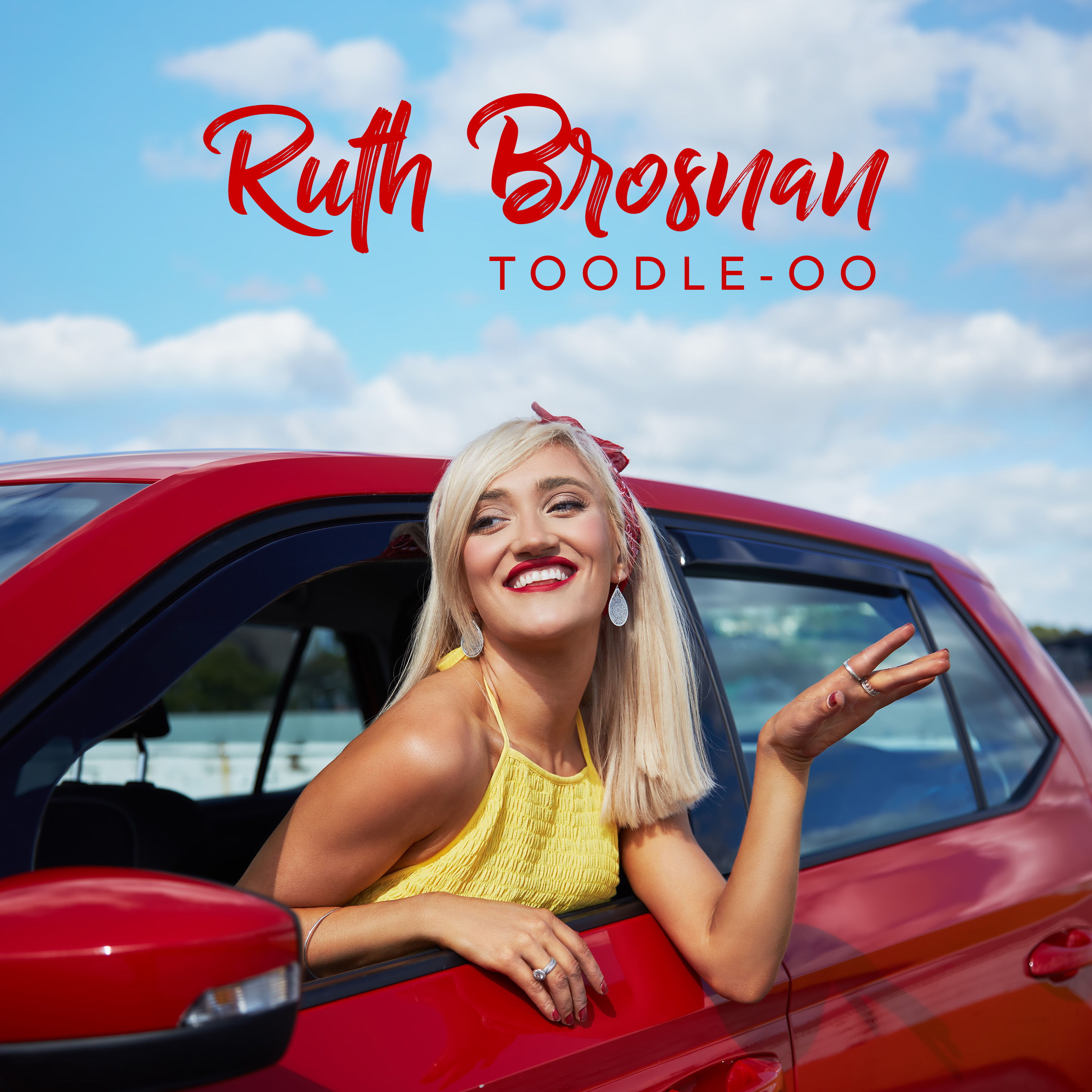 Cork singer songwriter Ruth Brosnan returns with a new single ‘Toodle-oo‘ set for release Aug 14th 2020. After completing her BA in Popular Music at CIT Cork School of Music, where she graduated with First Class Honors in May 2018, she set off to LA on a graduate visa to learn more about the music business.

While in LA, she entered an online competition called The Great American Song Contest and was chosen as a finalist with her debut single, Good Enough, which she says was a great honour. It was also something for which she has had a lifetime of training.

Ruth has experienced more than her fair share of heartache already. Having tragically lost her mother and a number of her close friends to suicide, Ruth wrote her previous song ‘Good Enough’ which was reelased to critical acclai last year as a message for those going through tough time and to remind them that they are good enough.

Ruth wrote the ‘Toodle-oo‘ song to help and inspire people.

‘The song is called “Toodle-oo” and focuses on the themes of strength, overcoming adversity and female empowerment, I hope that when people listen to it they can draw inspiration from it’

The song will be available on various different platforms such as Spotify, iTunes, Amazon Music, Google Play, Tidal, Deezer and Apple Music from Aug 14th 2020.