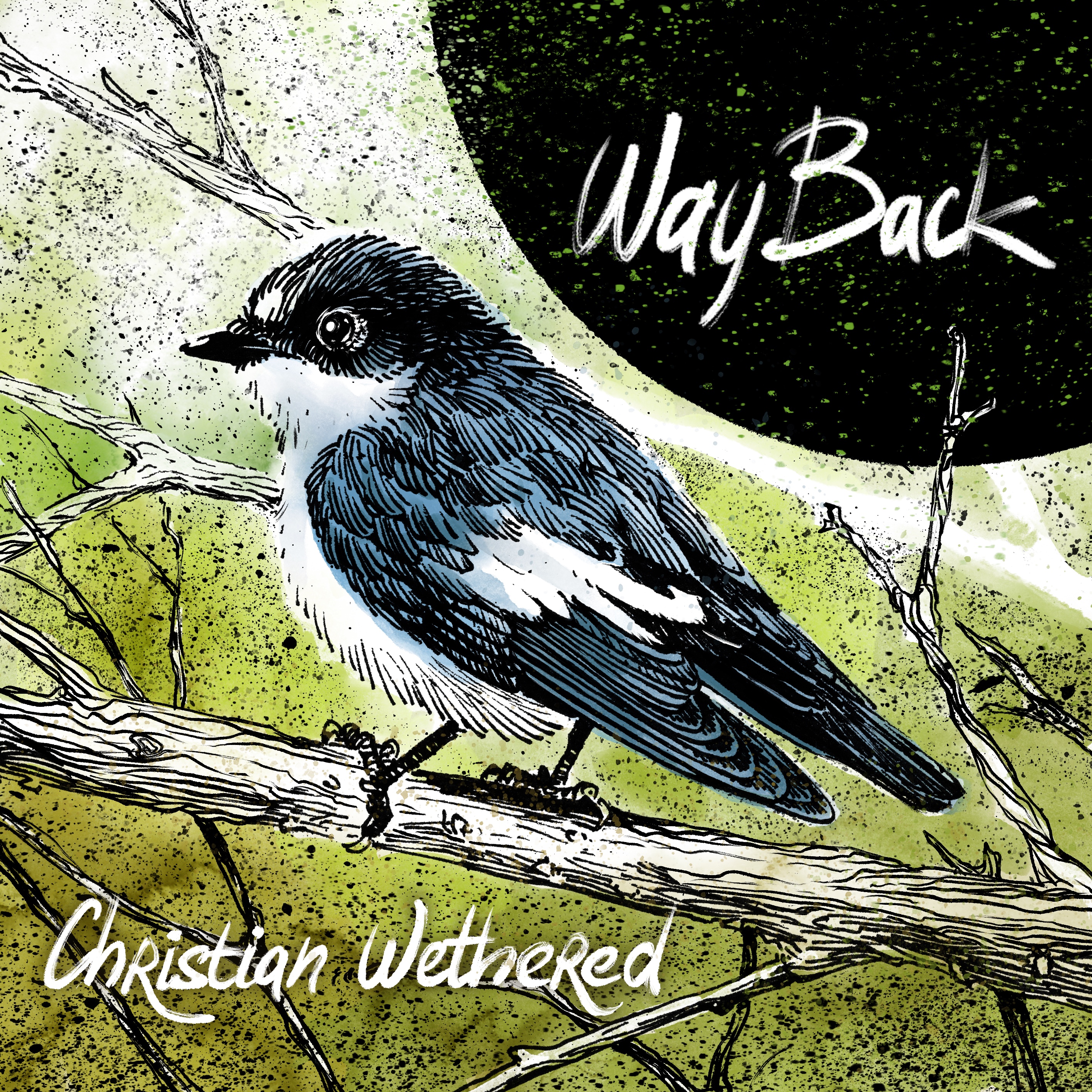 Christian Wethered [pron. Wether-Red] is an Irish based poet and songwriter based in Dublin. His new single ‘Way Back’ is a nostalgic ode to summer love.

It’s his second single from his French-inspired E.P, ‘Mon Petit Jardin’, which was recorded at Asta Kalapa, Wexford, by Darragh Nolan. The Single is set for an Aug 21st digital release. 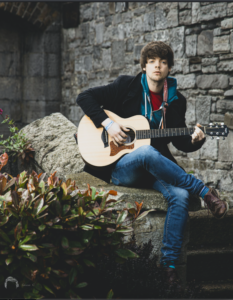