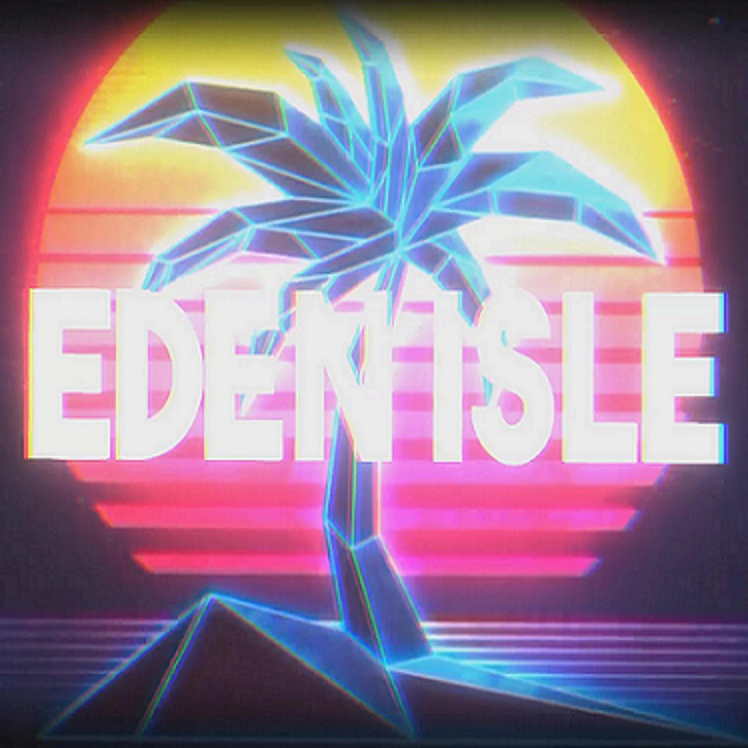 The rising progressive Indie Rock Corkonian Band Eden Isle was formed in 2016. Since forming the band have been developing their unique sound and style through rigorous writing, rehearsing and recording sessions. Combining this with their energetic live performances, Eden Isle have quickly built a loyal fan base within their local music scene, playing Cork Venues such as Fred Zepplins, The Crane Lane Theatre, The Poor Relation, The Marine Sessions and more.

The 5-Piece have been compared to the likes of Kings of Leon, The Killers and Muse, with driven melodic riffs and powerful vocals throughout their catalogue of songs. Their single, Winter in July, boasts influences from classic rockers Queen, with seamless interwoven guitar licks, spine-chilling piano and hair raising vocals. Their initial releases have garnered positive responses all round, reaching over 30k viewers between YouTube and Facebook and over 50k radio impacts across Irish radio.

During the Covid19 lockdown, Eden Isle released their single “Four Leaf Clover” and created a music video in honour of and as a thank you to all of the front line medical workers in Ireland. Their music has circulated Irish Radio, Brazilian Radio, Venezuelan Radio, Spanish Radio and Cuban Radio and Web based Radio. In Ireland they have been featured on stations such as Red FM, RTE, 2XM, Dublin City FM, Clare FM, Freewheel Radio, 8Radio and many, many more.

Currently Eden Isle are developing their music catalogue further, recording regularly at the well renowned Recording Studios, ClayCastle Recording Studios, in Youghal Cork. With consistent new tracks and videos being released, an ever growing fanbase, an imminent Debut Album and Irish Tour are certainly at the forefront of Eden Isles Future.

Find out more about the band here: 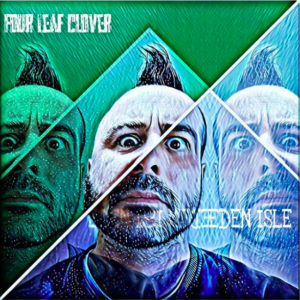