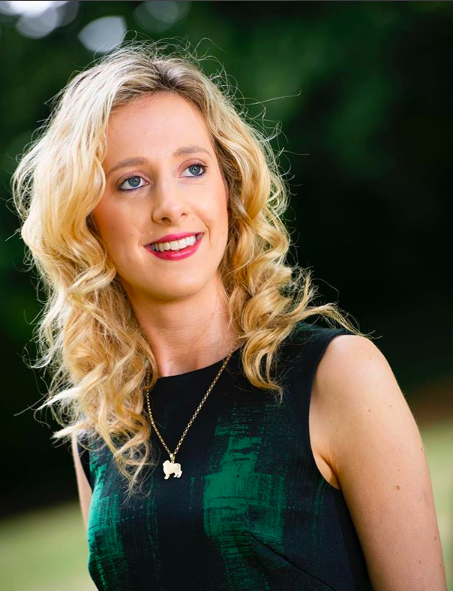 ‘The tunes turn out to be as impeccable as her credentials. She hasn’t even released a single yet…but is already being hailed as the next Enya’ – Hotpress Magazine

Victoria Johnston is set to release her debut original solo artist singles ‘Tar Liom’ (‘Follow Me’) and ‘You Are The Peace’ on Friday 13th March 2020, which were recorded and produced by Grammy nominated Producer Denis Woods (previously of Windmill Lane Studios and who has worked with artists including Clannad and Enya).

Victoria is now set to release her own original debut solo singles ‘Tar Liom’ and ‘You Are The Peace’ which were recorded and produced by Grammy nominated Producer Denis Woods who has previously worked with artists including Clannad and Enya.

Upcoming Live dates (with more 2020 dates to be announced…)