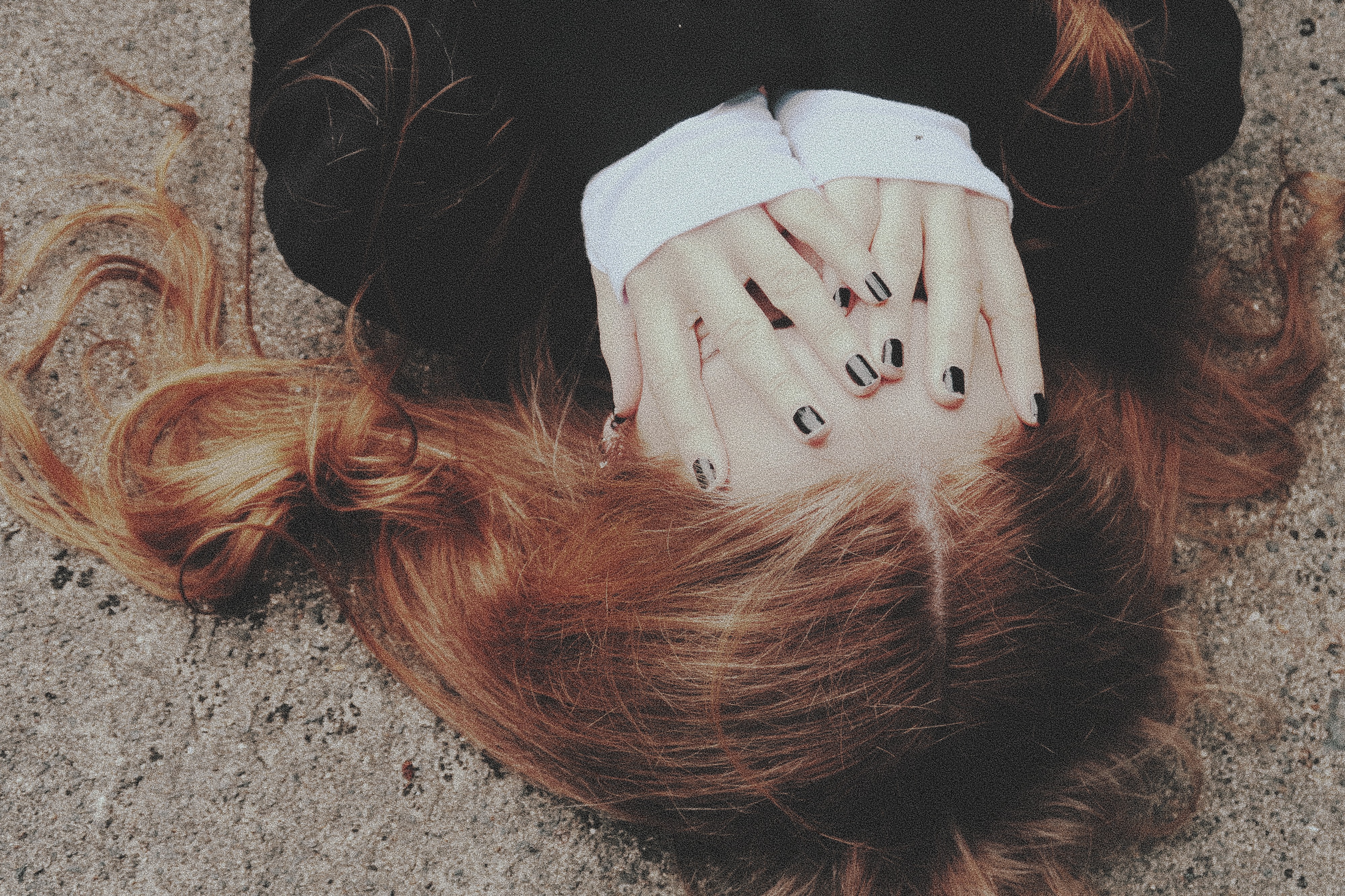 A solo angsty-electro-alt-pop artist based in Galway and originally from Laois, Cat Turner announces her first release of 2020, an electro-pop laden song titled ‘Outside’. The track is taken from her self produced upcoming Ep ‘House Plant’, released later in the year. If you can imagine the love child of Natasha Khan and Romy Madley Croft, you’ll come close to the sonic purity of Cat Turners music. 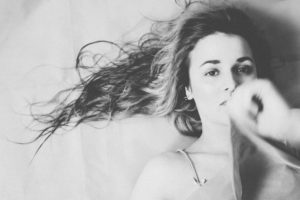 About the process: The reason for starting to produce and do everything solo by myself, first came from a place of necessity to start finding my sound and fleshing out my music. It now comes from a place of total tapped passion. This time last year I independently released my first single and have had an interesting year to follow.

Cat was recently selected as a Hot Press ‘Hot for 2019 artist and being 1 of 30 acts chosen for RTE 2FMs ‘Play the Picnic’ competition, playing Electric Picnic and critical acclaim also came in from CLASH Magazine, Hot Press, 2FM, Spin103 and 98FM lauding the artist as One To Watch..

‘Outside’ is set to win over even more tastemakers and will start off an exciting year of releases from Cat Turner.

For more info on this artist, you can follow her on social media here: