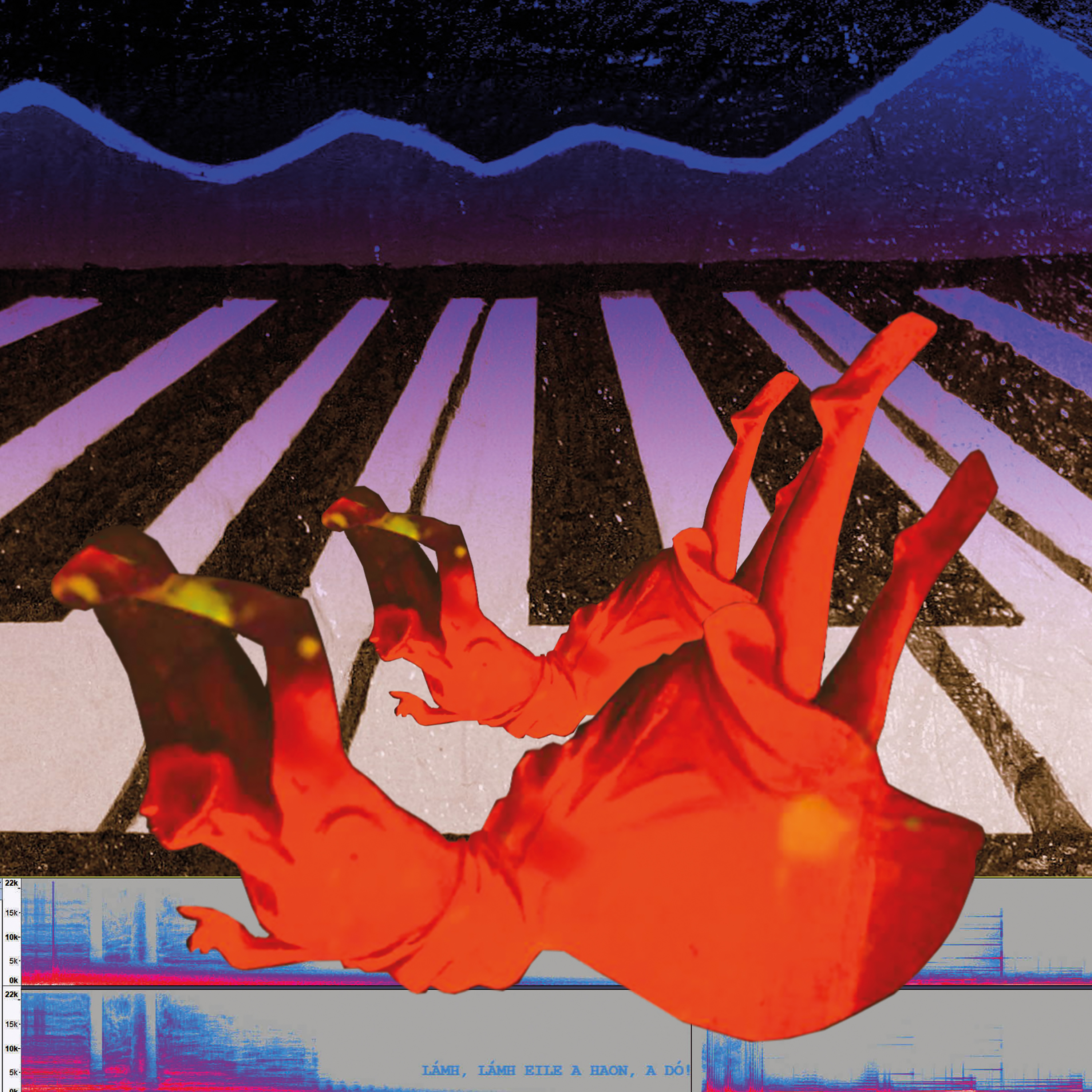 Kevin Nolan is an innovative musician and artist from Dublin, Ireland. His upcoming full length studio album ‘LET’S ALL GET NERVOUS’ is due for release in early 2020. The second single from this forthcoming album is titled ‘The Dead-Beat’ will be out Feb 14th to stream on all online digital music sites.

His debut album Fredrick & The Golden Dawn enabled Nolan to play in the UK , Glasgow, Montreal and Salt Lake City.

Nolan spent a lengthy five years working on this new album however he kept in touch with his fan base by releasing two other albums, ‘Absent At The Moment When He Took Up The Most Space’, a selection of home recordings he made between the years 1997 -2005 and ‘How Is It How It Is- The Songs of Kevin Nolan’, a selection of covers, remixes and reinterpretations of his songs made by other artists (such as fellow luminaries Vyvienne Long, Jan Frisch, Chiarastella Calconi + more) from across Europe. Nolan composed, performed, recorded, mixed and produced himself.

Imagine the offspring of Lou Reed, Nick Cave, Tom Waits and – “Donald Barthelme” – thoughts? – with a Irish poetic twist, you will come close to the sound of Kevin Nolan.

Check out the new track ‘The Dead-Beat’ on Feb 14th, this song is a feast of innovative sonic techniques and indeed puts the concept of ‘song’ itself somewhat in to question. It is about the end of language, about searching for a song to save our souls, about gazing at a bloodstain exhibition, about trying to be free, all the while the ghost of Wilfred Owen looks on from the outskirts of each melody. There are visions of a future: petals blowing in the rubble of Temple Bar and the great triple double-u like the Tower of Babel climbing up towards the heavens.  With boots and bullets in the Liffey and tears too, a voice whispers, “if freedom is the last cage, then from freedom we will flee.” This is without doubt Nolan’s most epic sonic achievement yet.