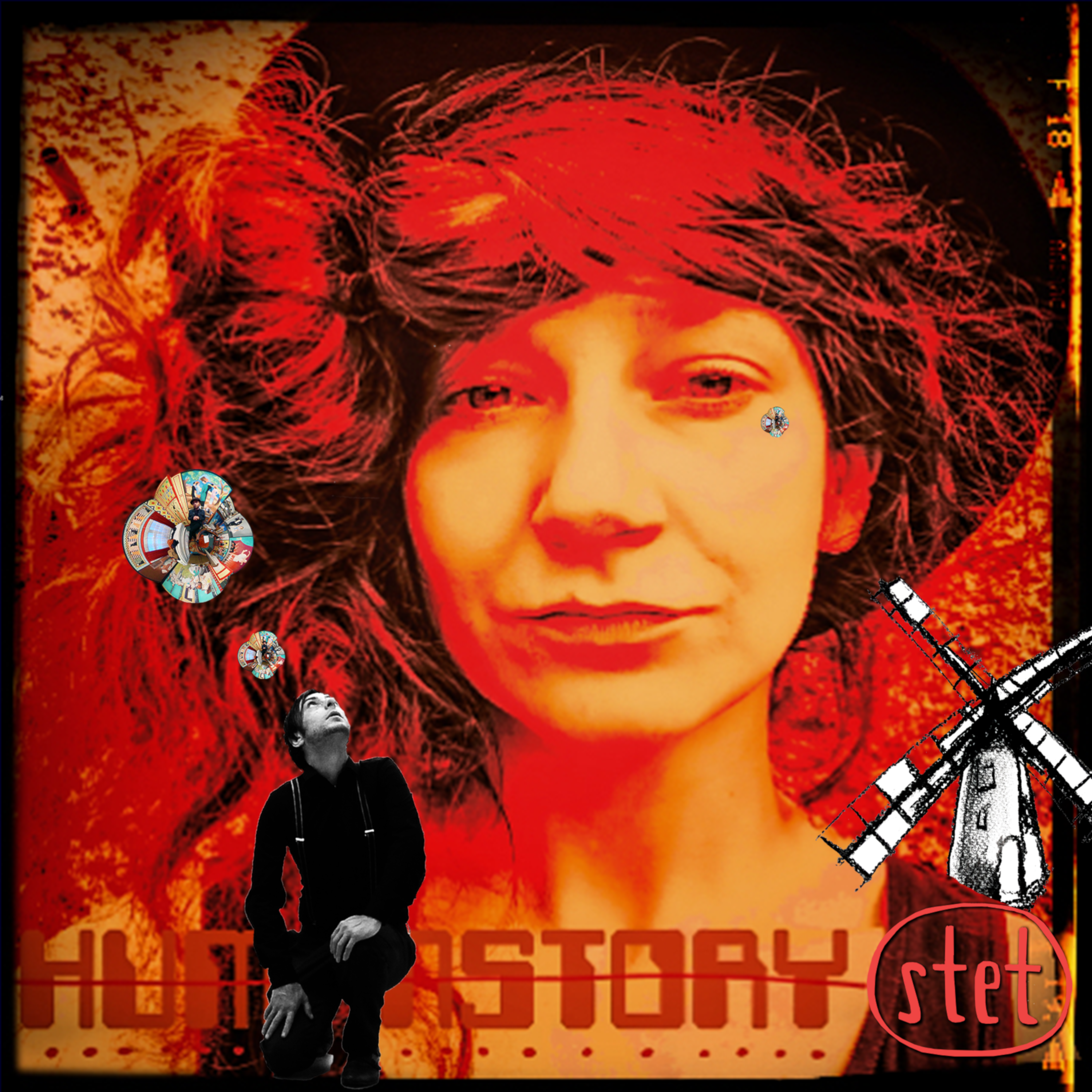 Kevin Nolan is an innovative musician and artist from Dublin, Ireland.

His upcoming full length studio album ‘LET’S ALL GET NERVOUS’ is due for release in early 2020. The first single from this forthcoming album is titled ‘Human Story (stet)’ and features Mik Pyro (former front man for Republic Of Loose ) is out now to stream on all online digital music sites.

Nolan spent a lengthy five years working on this new album however he kept in touch with his fan base by releasing two other albums, ‘Absent At The Moment When He Took Up The Most Space’, a selection of home recordings he made between the years 1997 -2005 and ‘How Is It How It Is- The Songs of Kevin Nolan’, a selection of covers, remixes and reinterpretations of his songs made by other artists (such as fellow luminaries Vyvienne Long, Jan Frisch, Chiarastella Calconi + more) from across Europe.

Nolan composed, performed, recorded, mixed and produced his previous albums, however with this new album coming out in 2020, he collaborated with a myriad of fellow luminaries such as Vyvienne Long, Mik Pyro, AlabasterDePlume, Susanne Wawra and Cursed (Peter) Murphy to great effect.

If you imagine the love child of Lou Reed, Nick Cave and Tom Waits with a Irish poetic twist, you will come close to the sound of Kevin Nolan.

Check out the new track ‘Human Story (stet)’ below,  It’s an upbeat funk-blues song with a Cubist-Americana feel infused with a dark humour for chaser. It follows a fragmented story of two lovers, fugitives from themselves, running through the history of literature, philosophy and art and the human story.