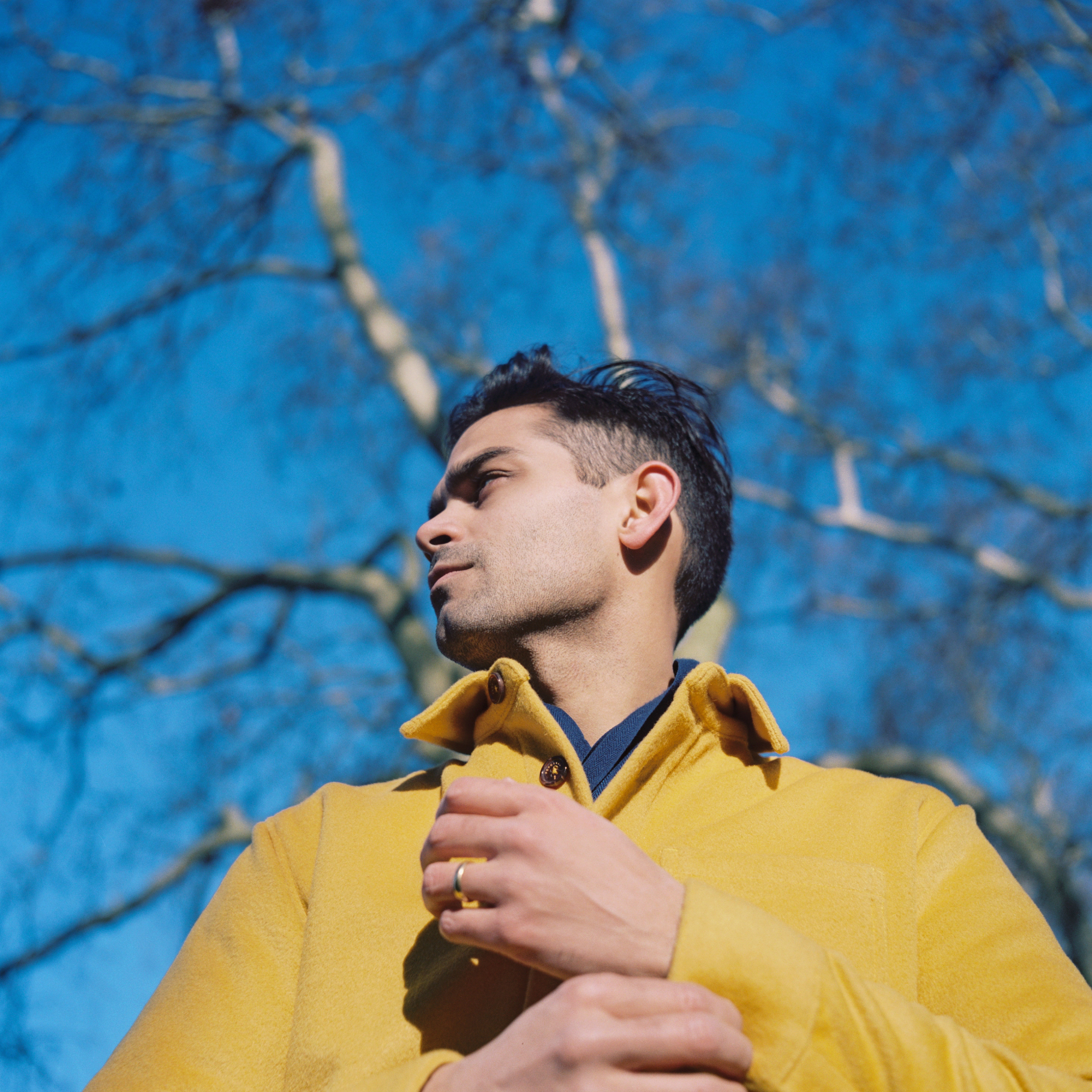 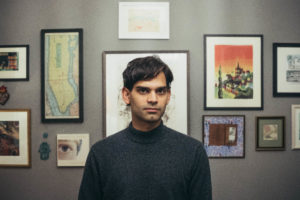 Allman Brown has been hailed amongst today’s most compelling new singer-songwriters, a preternaturally gifted vocalist, performer, and tunesmith whose own remarkable journey allows him rare access to the universal.

DARLING, IT’LL BE ALRIGHT, the London-based Brown’s long awaited sophomore LP, more than delivers on the promises made by such breakthrough singles as 2013’s “Sons & Daughters” and 2017’s acclaimed debut album, 1000 YEARS.

Songs like “Home” and the passionate first single, “Shapes In The Sun,” are both intimate and epic, their carefully etched power and passion built to soothe, arouse, and inspire genuine emotion and personal action.

Allman plays in Dublin’s The Soundhouse on Sun 24th of Nov.