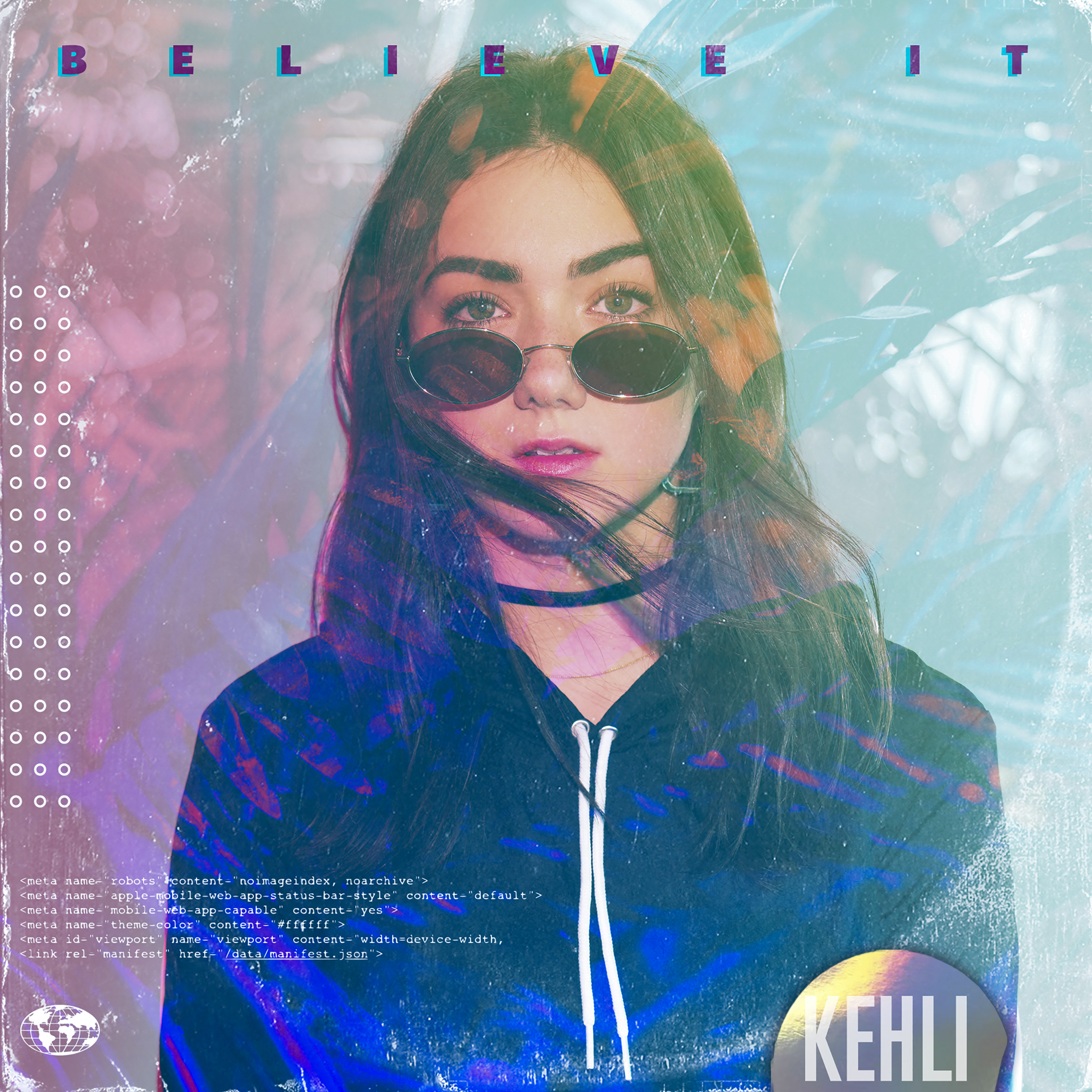 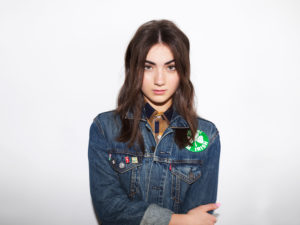 “‘One Last Kiss’ wouldn’t feel hugely out of place on Mabel’s Ivy to Roses mixtape, Dua Lipa’s self-titled album or Mahalia’s Seasons EP – the dancehall feel makes it a fitting soundtrack for the summer months.” Officialcharts.com

“[One Last Kiss] provides us with an energetic introduction to this exciting new talent.” When The Horn Blows

London-based pop starlet KEHLI has announced the release of her next single ‘Believe It’, slated for release on 20 September via Rough Bones LTD. Recorded at the prestigious SARM Studios (Madonna, The Rolling Stones, Depeche Mode) the track was mastered by Mike Marsh (Sam Smith, Dua Lipa, Calvin Harris). It follows on from her hugely popular ‘One Last Kiss’ (feat Kid Eternal & Sam Ojo).

KEHLI first made waves when footage of her singing Jorja Smith’s ‘Let Me Down’ went viral on Instagram, racking up 22K views in its first 48hrs. The Dublin native had already gained invaluable experience performing on shows such as X-Factor and The Voice, and had started to pique the interest of fans around the globe, but the power of social media led to an introduction with New York/London based songwriter/producer MSRD, who worked alongside her to cultivate her soulful, passionate and unique interpretation of contemporary pop music.

KEHLI is influenced by acts such as Anne Marie, Adele and Raye, but it is her buoyant energy and ability to put her own stamp on current pop trends that brings a distinctive edge to her sound, while at the same time drawing parallels to contemporary pop counterparts such as Halsey, and Dua Lipa.

On ‘Believe It’ KEHLI lets her crystalline vocals take centre stage, underpinned by a bold beat and gutsy electronic textures. Teaming up with the same powerhouse production team KID ETERNAL as her previous release, the track showcases her magnetic performance abilities, with a certain brave, defiant spirit that is a testament to her live-wire charisma. ‘Believe It’ captures both her vibrant spirit as well as her arresting voice, to create a snappy and utterly enjoyable pop offering.

Speaking of the single, KEHLI says, “I recorded ‘Believe it’ this summer at SARM Studios and had the best time! It’s a fun track that I hope people include in their prinks playlist as it gets me in the mood to go out! Love the upbeat tempo and energy of it!!”.