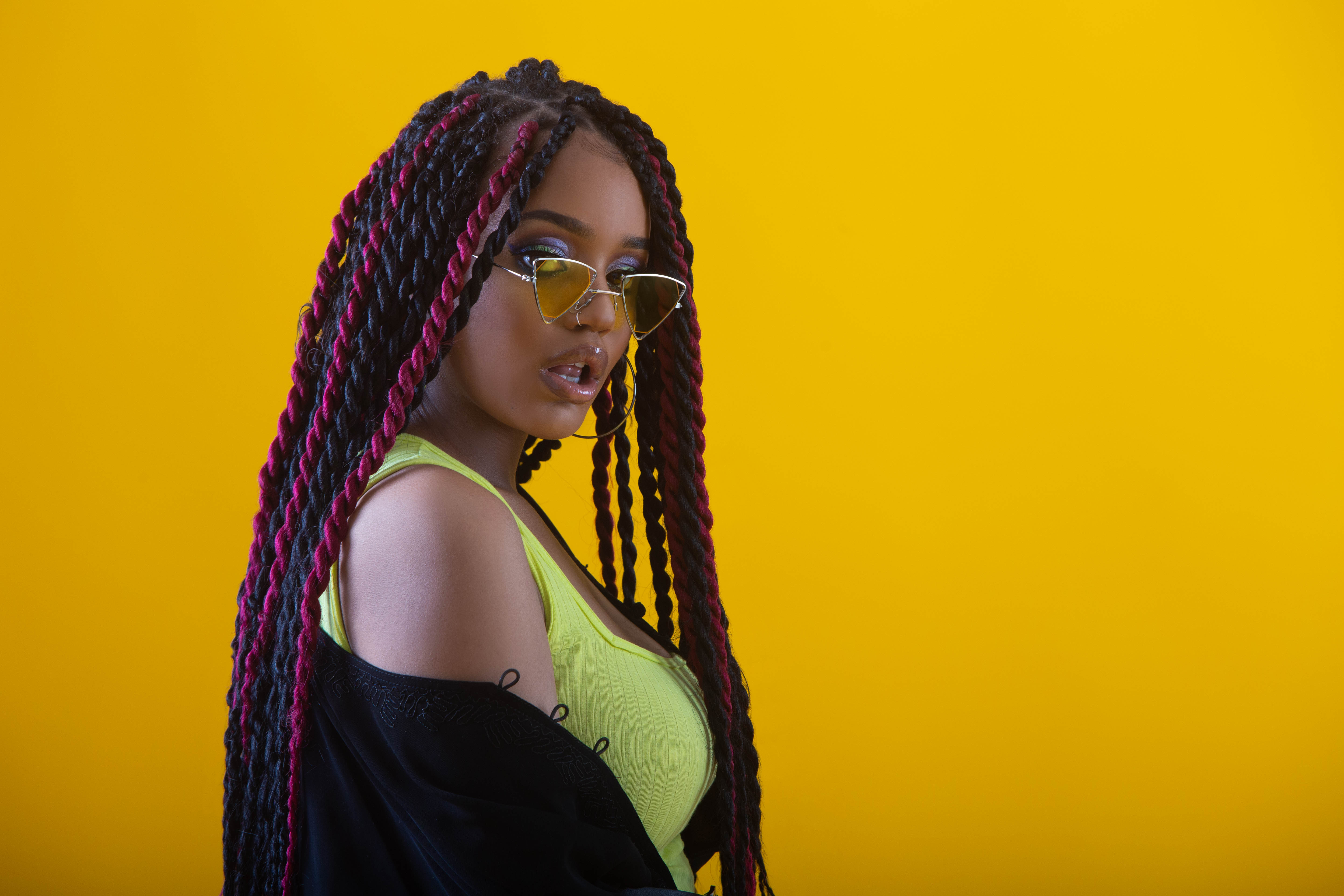 Seorsia Jack AKA ‘Sia Babez’ is an Irish/Zimbabwean solo female artist, born in 2001 in Dublin, Ireland. Fast gaining a reputation in the music industry as being an exceptionally talented singer/songwriter, Sia has been working diligently on her new and upcoming EP ‘Inception‘ which has been garnering the attention of various Grammy nominated Music Producers, A&R Executives and Management companies in both USA, UK, Europe and Africa.

Her single ‘Hit My Line’ has just been released alongside an official music video:

The song has garnered the attention of Irish radio and in just under 2 months it has reached over 1.7 MILLION listeners Nationwide across Irish radio.  It has just been added to numerous playlists across Ireland including iRadio, 2fm, Rte Pulse and many more. 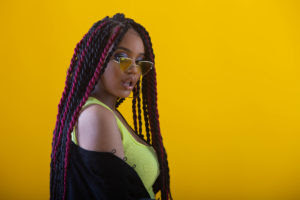