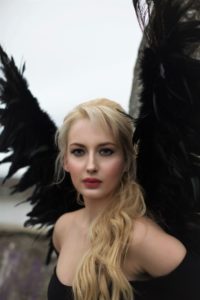 “Cat’s voice is sublime.  She can reach emotional depths and expression most of us can only dream of.  We are blessed”. -Ger Mc Donnell