The Vibes announce brand new single “Where I Wanna Be’ Out June 21st. 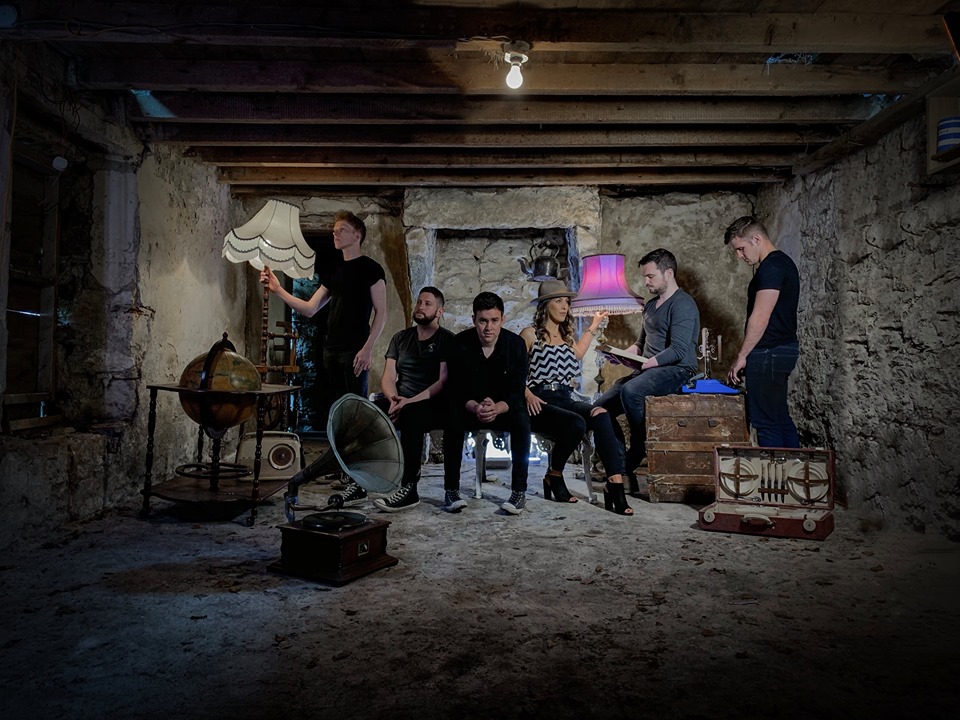 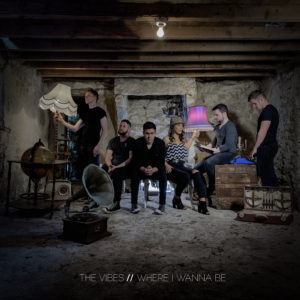 They write infectious Indie-pop songs so it was no surprise when they became winners of the RTE 2fm song writing contest. ‘”Where I wanna Be” will be the band’s fifth single release with their previous 4 singles, “Head Over Heels”, “Just Another Love Song”, “You’ll See My Heart” and “Different Way Out” reaching Top 20 Chart status and critical acclaim.

The brand new single ‘Where I Wanna Be’ Out June 21st, was recorded and produced by Ger McDonnell (U2, Manic Street Preachers, Kasabian, Def Leopard , The Cure and The Frame) and The vibes in The Mill studio in Swords, Dublin. The band cites influences that range from The Killers, The Red Hot Chilli Peppers, Mumford And Sons, Snow Patrol to Chris Stapleton, Vince Gill and Foy Vance.

Leo from the band says: “Where I Wanna Be’ is meant to be a fun, summer-sing/along track that tells the story, of which I think nearly everyone goes through at some stage or another, where you fall for someone you shouldn’t, the result of which normally never ends well. However in some cases when its all over you realise how much you actually miss and need that person and how they are “where you wanna be”..