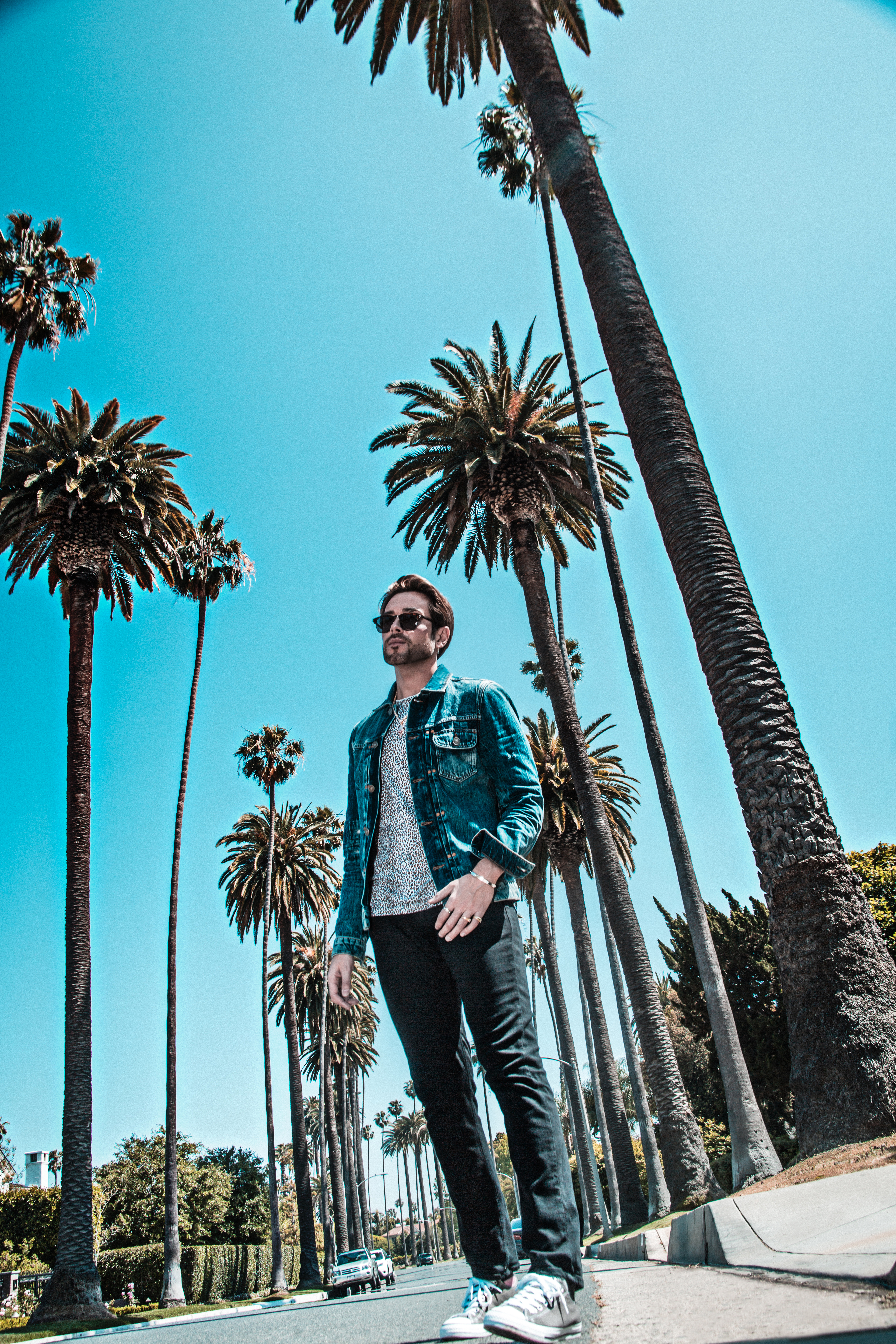 After achieving international success as former lead singer of the boyband The Scheme, Liverpool born singer/songwriter Kris James successfully launched his solo career in the summer of 2018. 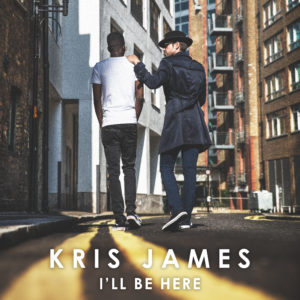 His critically acclaimed debut single “Eyes Open” which debuted on the cover of Music Week magazine, peaked at number 25 in the official iTunes chart where it held position for 4 weeks. The track also received great success in Europe and Latin America and had spot plays on National Radio. The highly anticipate follow on single “Anymore” was released in the Autumn of 2018 and entered the official iTunes at number 1 in the genre of electronic on the day of release.

As well as a singer/songwriter, Kris is a respected fashionista, frequently in the media spotlight, Kris is often spotted on the front row at London Fashion Week year after year and has penned fashion diaries for several publications.

Kris’s new and highly-anticipated single “I’ll Be Here” will be officially released on May 24th 2019. The new heartfelt track is taken from Kris’ debut album which is set to be released this Winter. 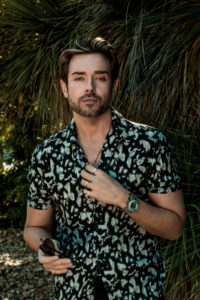 The unfeigned track is produced by Tom Fuller, who is best known for his work with Amy Winehouse & Robbie Williams. The lyrics in his new single acts as a personal emotional connection to the listener. Kris Describes the track as “A Journey through the different emotions and feelings of life”

He also comments “After suffering from depression and mental health in the past and worrying about what people may think, I decided to write the track. We need to talk more openly about how we feel and let anyone going through it know we are here for them”

Alongside the single ‘I’ll Be Here’, Kris’s track has overwhelming floor filler remixes by the likes of WideBoyz (Example and Lorde) and Pink Panda (Ellie Goulding and Rita Ora). The success of ‘Kris James’ tracks continues to illustrate how he is the looming trailblazer in the music industry and the new single will clearly demonstrate this to all his listeners around the world.