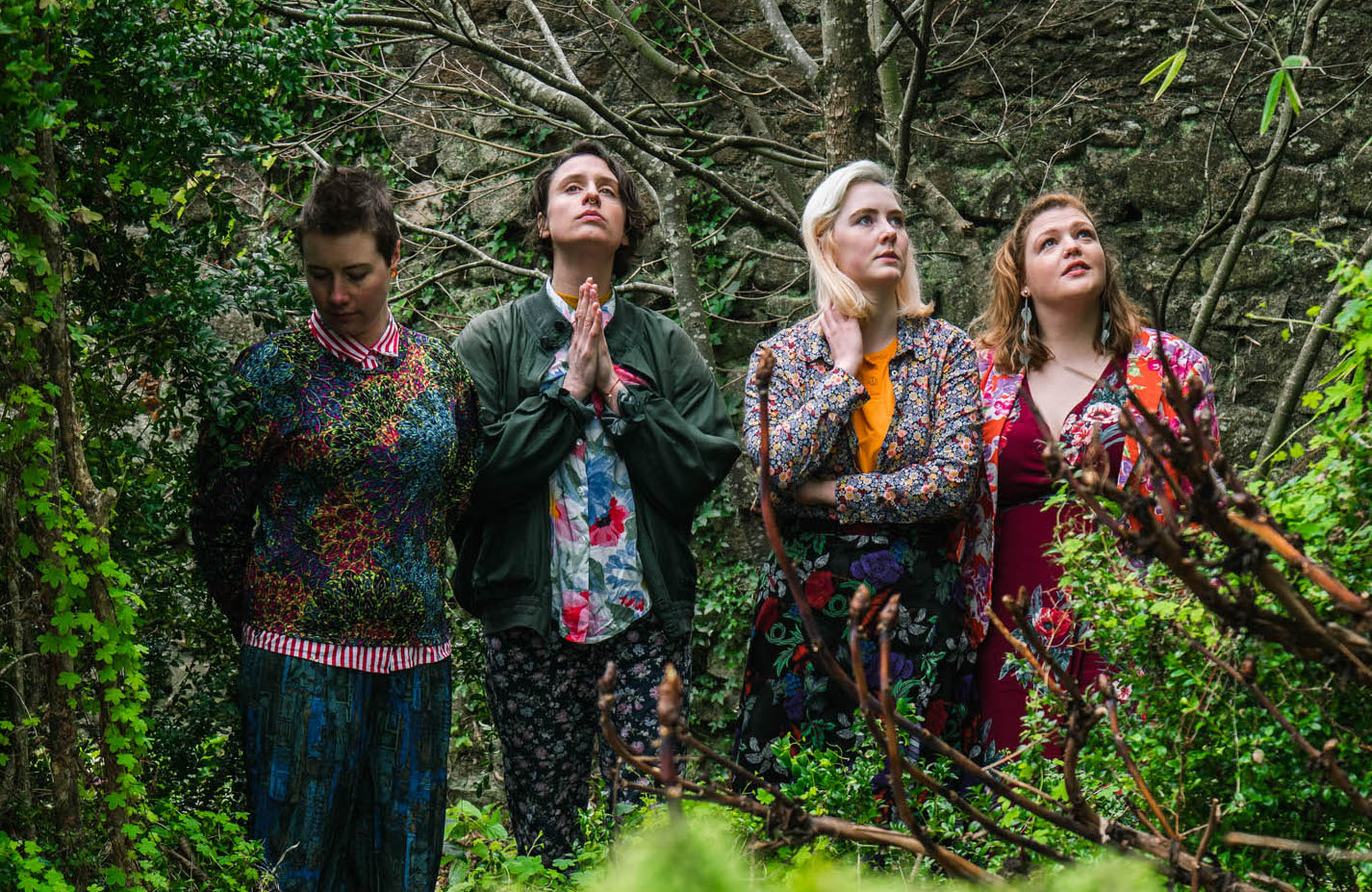 Album ‘Suck the Wound’ out May 16th 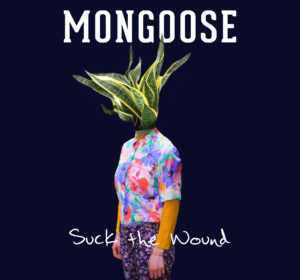 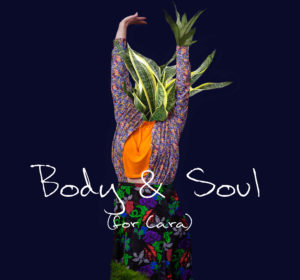 Mongoose is a musical melty-pot, combining the vocals, instrument-playing and songwriting of four women – Molly O’Mahony, Ailbhe Dunne, Muireann Ní Cheannabháin and Cara Dunne. Body & Soul (for Cara) is the first single from Mongoose’s upcoming second album, ‘Suck the Wound’ scheduled for an early Summer release. The album was recorded in Herbert Place studios, produced and mixed by Alex Borwick, and mastered by Fergal Davis. 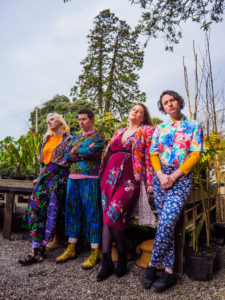 Their music has been constantly evolving since the release of their debut album in 2015. Owing to diverse writing styles and a broad range of influences, which invokes rich and dynamic soundscapes, fluctuating from delicate folk to soulful blues and hard-edged indie pop. The band are celebrated in particular for their tight vocal harmonies and riveting live performances.

Body & Soul (for Cara), named after the summer solstice festival and dedicated to the band’s keyboard player, is a song about friendship. A dreamy soundscape gives a sense of the magic and fun of a festival environment, with undercurrents of sensory overload – how such a place can be overwhelming for the more anxious among us. The act of sharing a rain jacket is at the core of this song, hand in hand with friendship, support, and love. This first single is both beautiful and unsettled, indicating common threads that will run through the album in its entirety.

‘Suck the Wound’ is a darker piece of work than the band’s first album ‘Mongoose’ (2015), both sonically and thematically. Exploring different sounds and textures, this album is prickly and hard to define. The genres of the songs vary widely, from rock, to a South American bolero, to jazz, to folk, all tied together by Mongoose’s tight four part vocal harmonies. As the title suggests, the album is one of struggle and healing. It will be launched in Whelan’s on 16 May, followed by an Irish tour.

Our social media links are as follows: