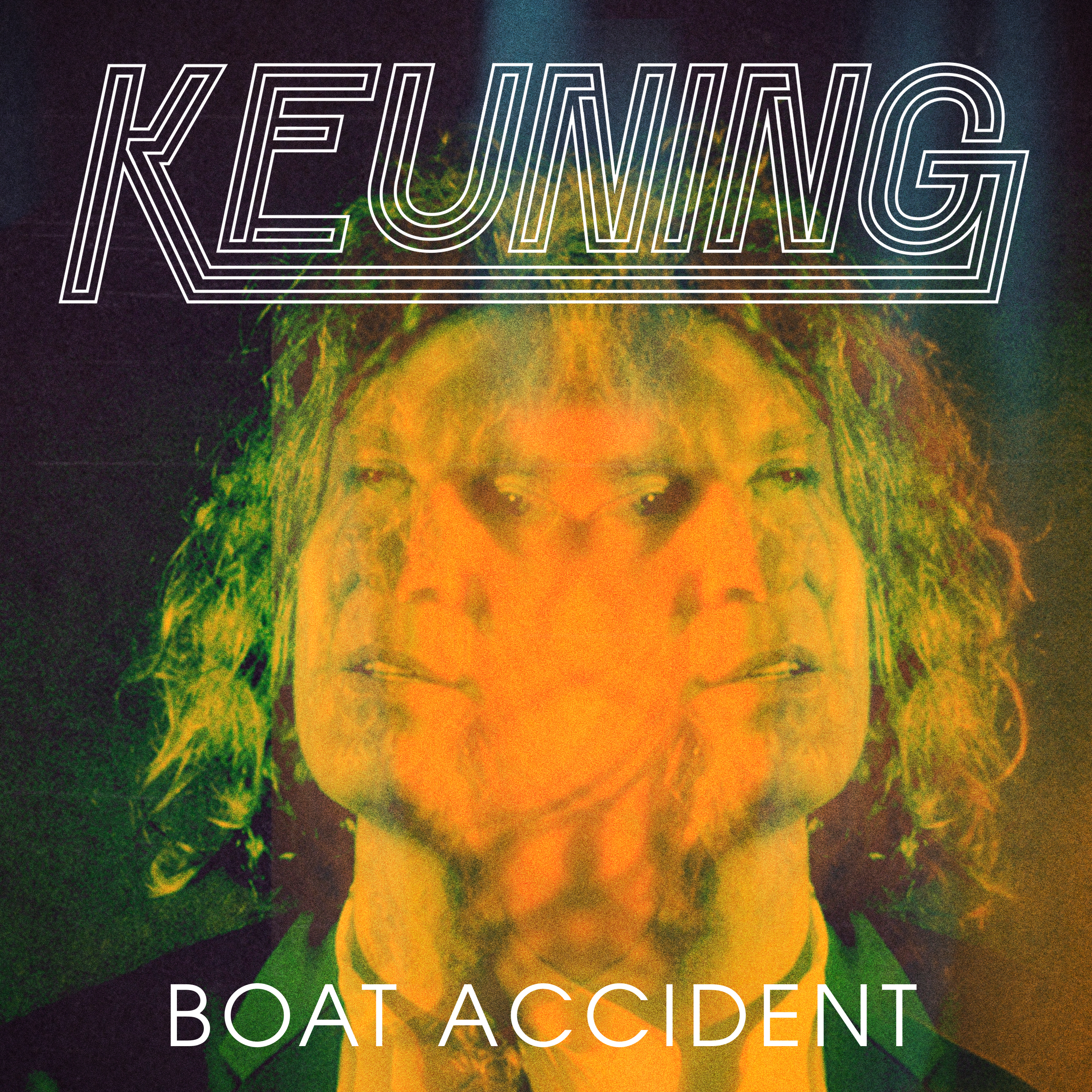 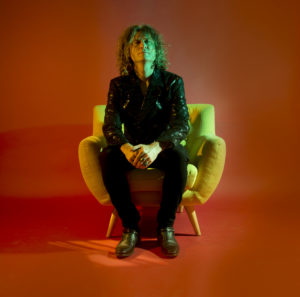 ‘Boat Accident’ is a combination of infectious guitars and ethereal synths creating a contagious sound which resonates with the listener long after the song has come to a close. The track follows his debut solo song, ‘Restless Legs’, and title track, ‘Prismism’.

Prismism is the result, a collection of 14 tracks – with all the instruments, save some drum parts, played by Keuning himself – which, like the title says, sees things from all sides, focusing on details without missing the big picture. The album examines our basic relationships and interactions, with family, friends and co-workers, how one can feel trapped by their surroundings, as well as those that rely on them, emotionally and/or professionally. The album is inspired by the very thing that brought him here in the first place – the music.

“The lyrics speak for themselves,” Dave says of the first single. “’Got restless legs/And a restless heart,’ that’s just what came pouring out of me. It was all I could think of… No other subjects came to mind. It was all I had. The beauty of the words is they’re open-ended enough that you can relate them to your own situation.

More than 17 years have passed since Iowa transplant Dave Keuning placed an ad in the local Las Vegas Weekly looking to form a band, mentioning Oasis as one of his faves.  An eager 20-year-old named Brandon Flowers, who shared Keuning’s love of groups like New Order and the Cure, answered it, only to have Dave promptly hand him a TASCAM-recorded four-track demo of “Mr. Brightside.” The result was the formation of The Killers, who have released five consecutive chart-topping albums and toured the world thanks to a songwriting partnership which molded such hits as “Somebody Told Me,” “When You Were Young,” “Read My Mind,” “A Dustland Fairy Tale,” “The World We Live In” and “Spaceman,” among others.

“Brandon was definitely the best one to respond,” laughs Keuning, who, while still officially a member of The Killers, hasn’t been a part of the touring band since performing with them at Lollapalooza in Chicago last August, choosing not to follow the group for the Wonderful, Wonderful World Tour which ended this past September. “That decision was one of the hardest I’ve had to make in my whole life,” admits Dave. “On the other hand, I knew I just couldn’t do that amount of touring, nor ask them to cut down on the dates.”