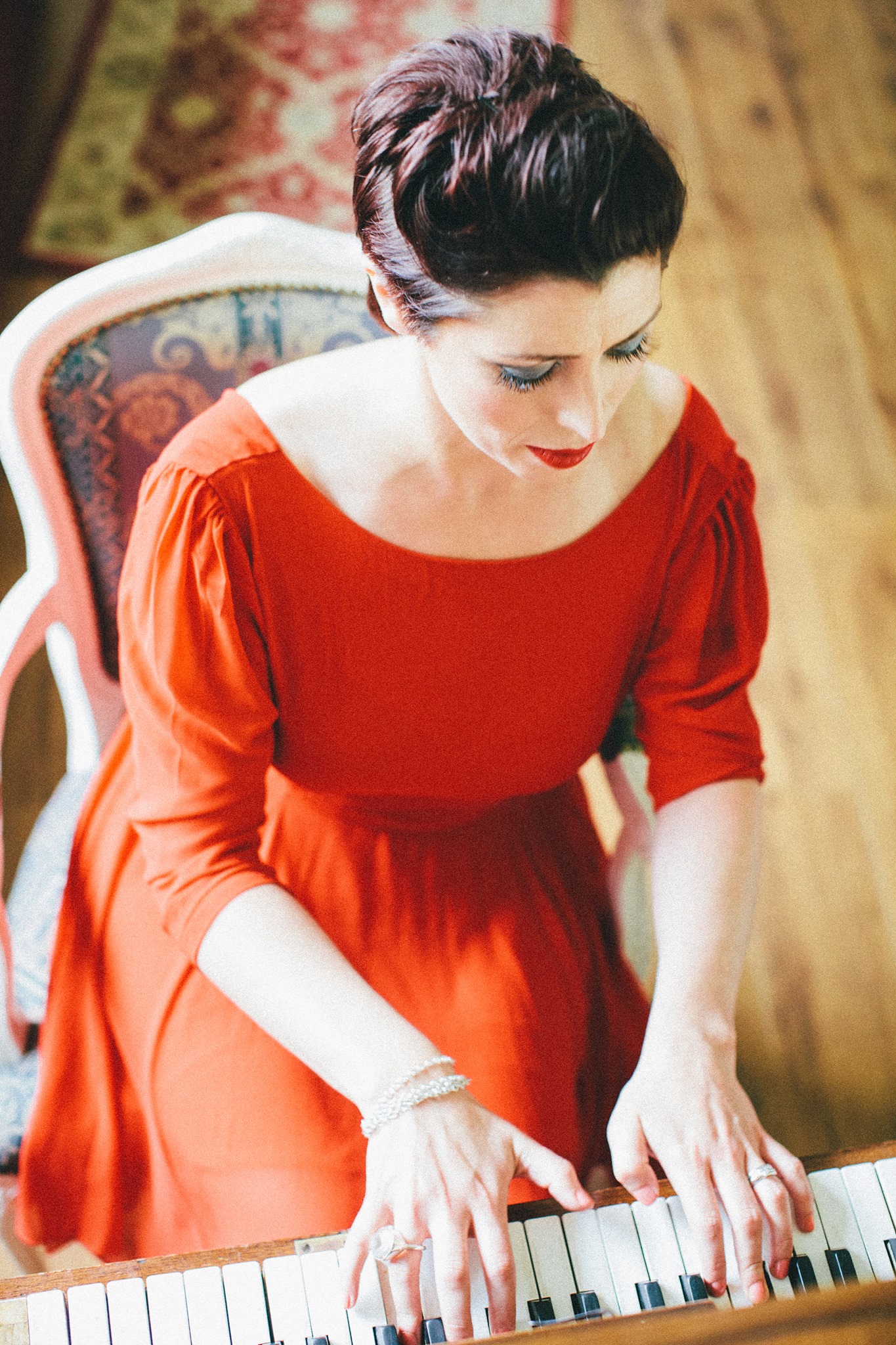 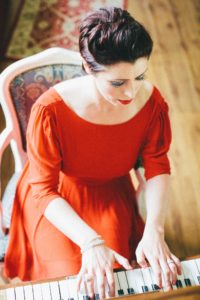 On Friday 9th of November, Cork singer-songwriter Clare O’Riordan will digitally release her charity single ‘On The Streets’ across all digital platforms for Cork Simon Community. There will also be a launch gig to follow, on Saturday the 24th November at 9.30pm in An Spailpín Fánach, Cork City.  All proceeds from the sale of the digital downloads and from the fundraiser gig will go directly to Cork Simon Community.

The song ‘On the Streets’ forms part of a collection of Clare’s dramatic new music she recorded in the States with producer Jon Evans of Brick Hill Studios, Orleans, Massachusetts, USA. Described by Clare as a meditation on homelessness, the song is conversely uplifting as it reflects on the value of human dignity and advocates empathy for those who suffer amongst us on our streets. With a soaring vocal, reminiscent at times of Janis Joplin, Clare gives a powerful voice to the unspoken thoughts and feelings a homeless person may have. “My world is breaking is the love you are making not going to save a soul like me / I lying here shaking in the time you’re not taking and so our world will be, hiding empathy” (Lyrics, ‘On the Streets’). 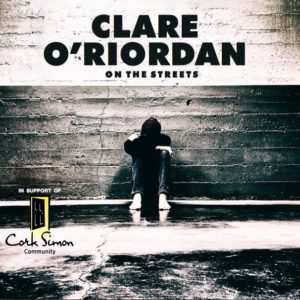 Speaking about her new single Clare said: “I’m delighted to be able to help Cork Simon Community raise funds for homelessness in Cork and hope that my song ‘On the Streets’ will further enhance more awareness of this pressing issue. I was inspired to write this song after I saw an elderly homeless man on the streets of Cork city. His image and vulnerability stayed with me and as I wondered about his life story and what he might say this song came to me.”

Following Clare’s 2014 “exquisite debut Shelter” (Colm O’Hare, Hot Press) Clare is set to release her new album Outside early next year which will include the single ‘On the Streets’. Speaking about her new music, Clare said: “Capturing the energy and passion of a live performance and broadening my musical sound was central to my approach. Like ‘On the Streets’ the songs can be haunting yet joyous, intense yet playful, passionate yet sensuous. They are songs that examine the polar opposites of life with cinematic clarity and beauty.”

‘On The Streets’ the new charity single release is available in digital format from iTunes, CD Baby, and Amazon and from her website store clareoriordan.com from Friday the 9th of November 2018.