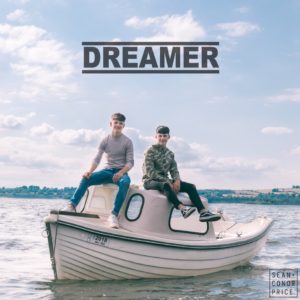 Sean (18) and his brother Conor (16) are from Blessington in County Wicklow and appeared on X Factor 2017. They started busking on Grafton Street in Dublin, famous for it’s busking, from the ages of 11 and 13 and shared their songs with the crowds. In 2016 the brothers released their debut EP called Change. There are four original songs on the EP, which went to number 9 in the Irish album charts.

Since X Factor, Sean and Conor have released 3 singles: “Be Like You”, “Get Lost” and “Quit”, each reaching number 1 in the Irish iTunes Charts. 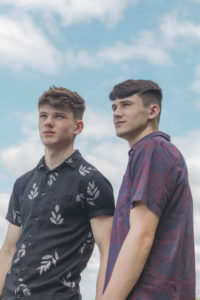 Over the summer, Sean and Conor performed a SOLD OUT headline tour of Ireland in 10 of the most infamous venues including Dublin’s Vicar Street, The INEC Killarney, Millennium Forum in Derry and Ulster Hall in Belfast. In Oct and November they bring their Tour to the UK with shows in London and Manchester.

They are planning their upcoming mini album Titled ‘Dreamer’ which will be released on 26th October 2018. They plan on 2 Christmas shows for their Fans which will be announced soon and a list of In-store sessions in Golden Discs around the country to launch the album in oct and November.