+ BACK TO BASICS TOUR ANNOUNCED!!! 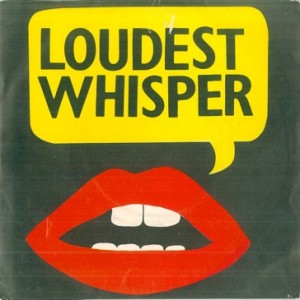 “A Band that has consistently produced fine and passionate music over the years and captured the imagination of collectors world wide”. – Record Collector

An exhilarating blend of folk, rock and blues with injections of Celtic folklore and mysticism – In many ways Loudest Whisper could be called the O’Reilly Brothers Band, as Brian and Paud O’Reilly have been the cornerstone on which the Loudest Whisper legacy has been built. Formed in the early 1970s, they are best known for their 1974 debut album, The Children of Lir, a folk opera based on the Irish legend of the same name – the album became one of the most sought after records in Ireland, and ranks among the top 100 rarest records in the world.

Heavily influenced by American folk-rock groups like The Lovin’ Spoonful and The Mamas & the Papas, they are always innovative in demonstrating their creativity whether working on their Operatic scale stage productions like “The Children of Lir” and “Buskin” or the solid Folk/Rock/blues band, we know today as Loudest Whisper. The name “Loudest Whisper” was chosen to reflect both sides of their music, “the folky and the heavy”. 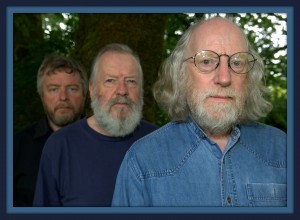 Consisting today of Brian O’Reilly – Guitars, piano and vocals, Paud O’Reilly – Drums and vocals and Paul McCartthy – Bass – the band have just announced the release of an EP ‘Loudest Whisper” celebrating their decorated 45 years in Music and their upcoming National Tour “The Back to Basics” tour which will see the three piece band set up around the country in various establishments playing old and new.

Back to Basics Tour dates:

Fri 6 May – The Local, Dungarvan

For all online info go to: www.loudestwhisper.com