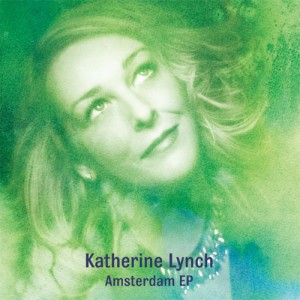 Taken from the album  “Settling Dust”

Best known for her long running comedy shows in which she reprises a number of roles, Katherine Lynch has long held a secret desire to engage her audience with a straight up musical project.  When approached by Crashed Music Group last year, (home to among others The Dubliners, Horslips, Mary Coughlin and Sharon Shannon) the timing could not have been better. Lynch had already begun writing songs and the opportunity to pour her creativity into a musical project was both appreciated and happily vindicated.  The result is an album that will surprise and delight fans and should herald a new chapter in her remarkable career. In this 4 track EP the albun is highlighted with songs Amsterdam (Ft Sharon Shannon) Burning Sun, S.O.B ( Ft Tupelo) and Settling Dust (the album titled track).

Lynch who hails from Mohill in Leitrim, has proven through her song writing (seven of the albums’ 11 tracks are original) that she is possibly one of the most original and exciting folk musical finds this year.  Sharon Shannon has jumped onboard to collaborate on one original song “Amsterdam” while upcoming Dublin roots act Tupelo provides the backdrop for another, “S.O.B.”.  Dealing with themes as diverse as loss, love, fathers and home, this album is set to revise all that you thought you knew about Katherine Lynch.

The album is produced by Paul Murphy of the Electric Penguins, and includes four popular covers including “Caledonia”, “Black is the Colour” and John Spillane’s “Magic Nights in the Lobby Bar”.  “On Raglan Road (her dark hair)”, is a spectacular 21st century retake on the Luke Kelly classic, in which she even sings alongside her Grand Uncle, the poet and author, Patrick Kavanagh.

SETTLING DUST is available from Tescos and all good music reatailers nationwide and online from iTunes and Amazon.  For further information and updates please contact: 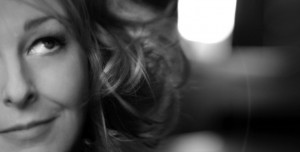