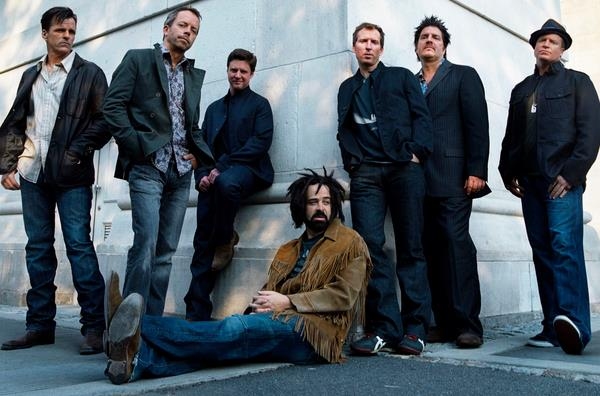 UK fans have had to wait four years to see Counting Crows on stage again, but they’ll hardly be complaining in 2013: to coincide with the much awaited tour, the San Francisco rockers are about to release their newest collection of live songs ‘Echoes of the Outlaw Roadshow’ on 8th April through Cooking Vinyl which will compliment other official live recordings the band has released. 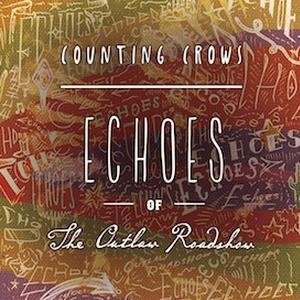 Counting Crows followers are in for a real treat with this collection, which was recorded on several dates of their North American tour in 2012. The band’s performances have been renown since the early 90s for their energy and uniqueness: no two shows are the same, with Adam Duritz constantly rewriting songs and mixing them up live for an evening always full of surprises.

“After having one of the best and most adventurous touring years of our career, it’s really satisfying to collect some of the best moments and document them for everyone to hear. I’m glad we didn’t just let the moment pass us by.” Says frontman Adam Duritz.

‘Echoes of the Outlaw Roadshow’ was recorded and mixed by Shawn Dealey, who worked with the band on their latest studio release ‘Underwater Sunshine’.