ELEANOR MCEVOY- announces details of her New album: “IF YOU LEAVE…” Out March 8th! 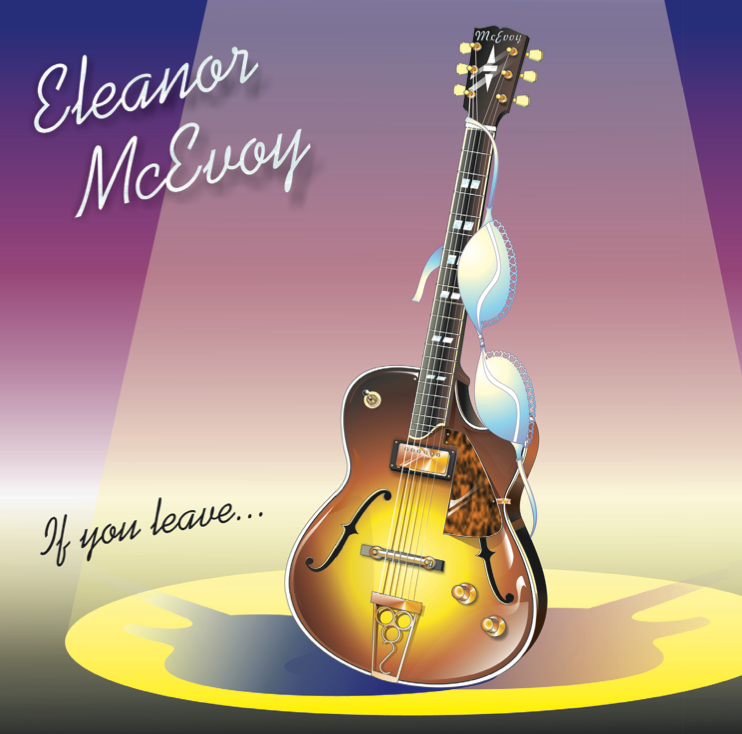 Described by Joe Duffy on Christmas Eve as ‘The Woman who gave her Heart to the Nation’, Eleanor McEvoy announces the release of ‘If You Leave…’ her first all new studio album since ‘I’d Rather Go Blonde’ (2010). The new recording features 8 new songs and 4 interpretations including ‘God only Knows’, ‘True Colors’, and ‘Lift the Wings’ from Riverdance. Recorded live in the studio with some of Ireland’s finest players, this album of soulful performances showcases Eleanor’s bluesier neo-retro style.

To coincide with the ‘If You Leave…’  album launch Eleanor plays selected dates Nationwide on her ongoing GIRL IN A BLACK CAR TOUR. Her performances are an intimate, emotional, uplifting affair in which she explores soul, love and humour, using her own compositions and interpretations from other songbooks, with her unique voice and beautiful playing.

Formerly a session musician, including a long stint with The NSO, she decided whilst with The Mary Black Band, that she should cash in the savings and develop her own career. One week later…her life changed. Mary”s label owner heard Eleanor play a self-penned song that would give a name and title track to their planned all woman compilation… ‘A Woman’s Heart’  Ireland’s best selling album.

Her most recent album ‘Alone’ is a collection of her best-loved songs performed solo.