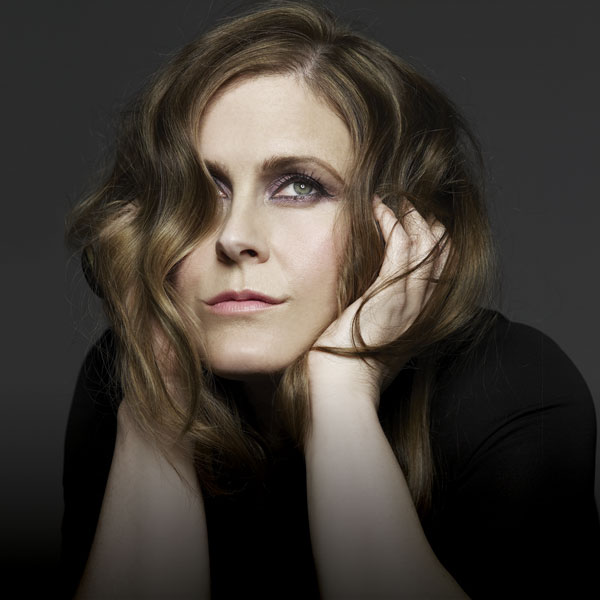 January 31st 2013: Cooking Vinyl is delighted to announce the signing of Alison Moyet to a worldwide services deal.

The deal will cover Moyet’s highly-anticipated eighth studio album. Produced by Guy Sigsworth (Madonna, Bjork, Seal, Frou Frou) and scheduled for release in May 2013, the singer describes her new electronic-based material as “Prog-Pop” and “born of reconstructed improvisation”.

A three-times BRIT winner and Grammy nominee, Moyet is managed by Modest! Management. In her career to date she has achieved sales of more than 20 million, both as a solo artist and half of acclaimed 80s duo Yazoo. All of her seven previous studio albums charted in the UK Top 30.

Speaking about the deal, Moyet commented: “It is a very happy place I find myself in. I am more than delighted to be joining Cooking Vinyl and working with a company of people that support the direction I have taken for my eighth solo studio album.

“With the exceptional talent that is Guy Sigsworth as producer and collaborator, we have recorded a collection of original songs that sees me moving away from a generic line up and back into the world of a programmer. Born of reconstructed improvisation I like to think of it as Prog-Pop, but I also like to think of big dogs as small horses. So don’t hang on to that thought long. Unless, of course, you think it astute of me in which case I am right”

Richard Griffiths, director of Modest! Management said: “We are thrilled to be working alongside Cooking Vinyl for Alison’s next release. They were they obvious home for this record, which we are all incredibly proud of.”

Rob Collins, Director, Cooking Vinyl added: “Alison is a legend and has made an outstanding record on her own terms. I think a lot of people will be surprised, in a good way, about how amazing the record is.”

Cooking Vinyl Records
Cooking Vinyl has developed a reputation as one of Europe’s prime artist-focused independent labels, inspiring an enviable loyalty among its artist roster. It is also in the vanguard of music companies offering innovative services-only deals that claim no stake in artists’ copyrights.

Artists signed to Cooking Vinyl include Madness, Amanda Palmer, The Prodigy, Marilyn Manson, Underworld, Ron Sexsmith and Roll Deep. Such is the loyalty and affection among artists for the label that the likes of Frank Black have returned close to 20 times to record fresh collections with them. The Prodigy’s Invaders Music Die was Europe’s biggest selling independent album in 2009.
Cooking Vinyl Records is a division of the CV Group
http://cookingvinyl.com/
CV Group
CV Group comprises several companies including Cooking Vinyl Records, Essential Music & Marketing, CV America, Cooking Vinyl Publishing and Cooking Vinyl Property.