Howdy folks, please see below for our Media Watch today! 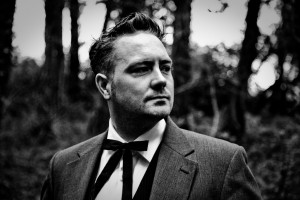 GAVIN GLASS:
Described as ‘quite a triumph’ (Sunday tribune), the ‘impressively plaintive’ (METRO) and ambitious acclaimed Dubliner Gavin Glass is set to release album number three. ‘Myna Birds, has it’s roots planted firmly in the dusty soil of alt country, while maintaining his unique signature blend of Irish Rock & Americana that would ‘do the transatlantic neighbours proud ‘(Irish Times). HOTPRESS describe Glass’ music as- “truly breath-taking”. ********If you can adjust your radio dials today to TODAY FM at 3pm (On TONY FENTONS Show) you will catch Gavin and friends…(Lisa Hannigan, Dara Munnis, Wolftone Bracken) perform 2 songs from his new album. Gavin also plays Whelans on May 27th******** 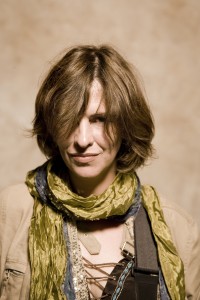 ELEANOR MCEVOY:
From the Baggot Inn basement to gracing the US Top 10 Billboard Charts (‘Precious little’), to Hollywood films such as ‘ABC’s Clueless’ (‘A Glass Unkissed’); Irish Chanteuse Eleanor McEvoy is a globally acclaimed and much celebrated songwriter and composer. In her homeland of Ireland Eleanor is well known as the writer behind ‘A woman’s heart’, the lead track taken from the same titled album that went on to be one ‘the biggest selling Irish albums of all time’. ******Join Eleanor tonight on Nationwide (on RTE 1 at 7pm) as she speaks about Africa day, and her trip to Uganda for Oxfam. Also featured tonight will be her song “Oh Uganda”, taken from her most recent compilation album titled SINGLED OUT*******