Eleanor McEvoy & The Saw Doctors Tour Down under

Two of Ireland’s most legendary Musical acts, are currently touring in Australia.

If you are like every other family in Ireland at the moment and have relatives, siblings and friends living it up Down under, please be sure to do us a small favour and pass on these dates in good faith, we guarantee a great live show experience! 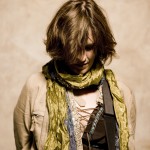 all further info can be found at Eleanor’s Official Website www.eleanormcevoy.com 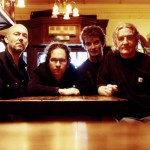 All info & links to purchase tickets can be found here: SAW DOCTORS