John, Shelly & The Creatures- On RTE’s The Late Late Show 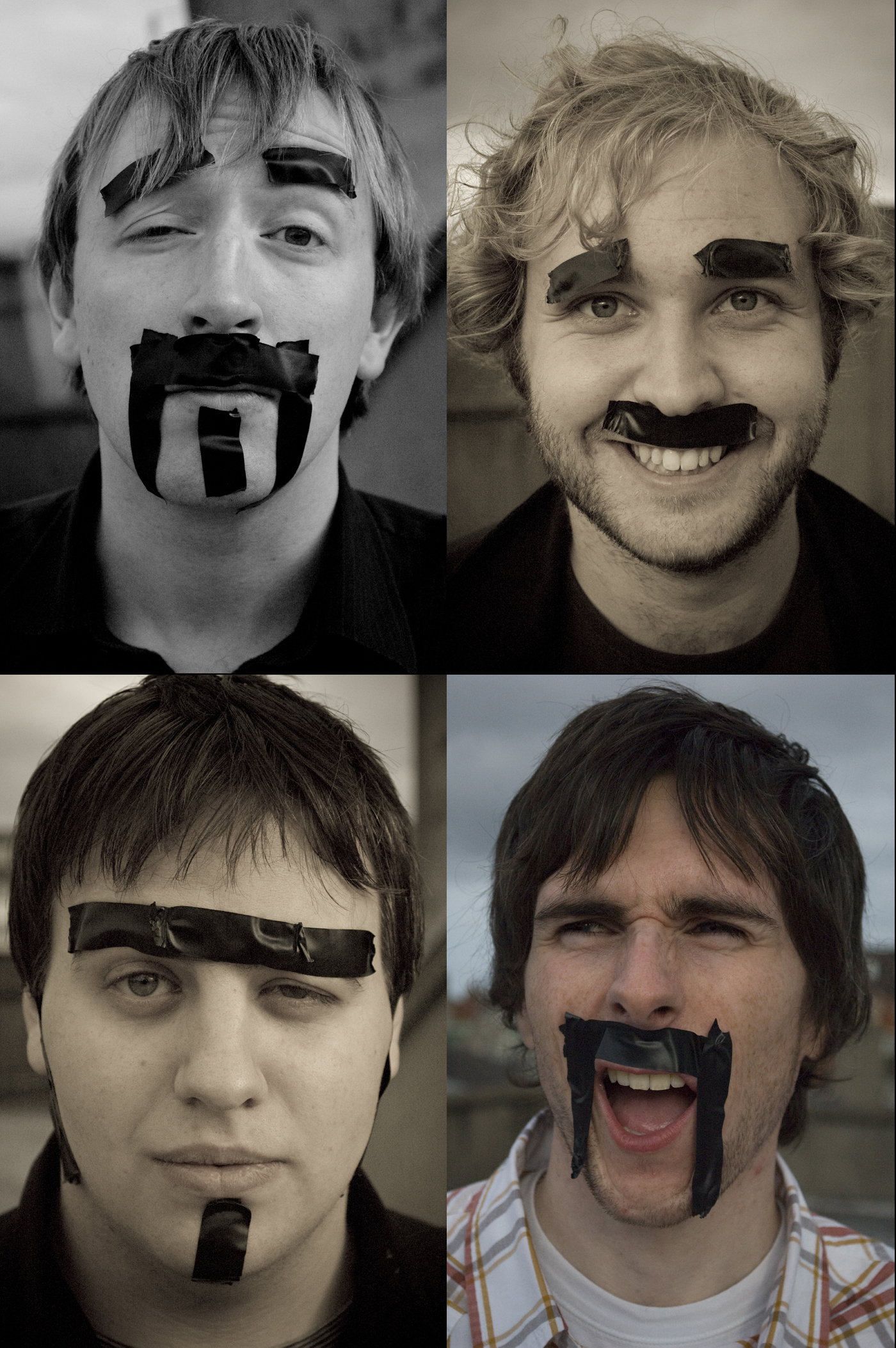 The band we hear more and more of each day, are prepping for their Upcoming nationwide Shows and we can’t wait! Fast gaining momentum and fans within the general public and music industry, JSATC are set for great success in the months to come.

With National TV performances penned in for the coming weeks ahead and a media radio campaign, the band are eager to impress. Equipped with what some can only describe as one of the ‘best albums they have ever heard’- the band release DINOSAUR on March 5th- their long awaited studio album.

Their current single LONG MAY YOU REIGN, is Featured in the Discover Northern Ireland “Explore More” TV, Radio and Cinema Advert and will be RELEASED ONLINE via iTunes on Feb 5th 2010, prior to the album.

To celebrate the singles release the band performed on Ireland’s biggest and most well known Tv show THE LATE LATE SHOW on RTE Television.

The single is NOW ON THE RTE RADIO 1 Playlist, iRadio, KCLRFM, BBC Ulster, Clare FM and across Regional radio in Ireland!!!….