Eleanor McEvoy’s current Single WRONG SO WRONG is available on iTunes and is taken from new album SINGLED OUT> Now in all stores.

Also> Eleanor McEvoy duets with George Hook on his new DUETS Album> Now in all stores.

Also> Eleanor McEvoy’s song ‘Something so wonderful’ is covered by The Dublin Gospel Choir on their new album ‘Doing their Thing’. Now in all stores.

Eleanor McEvoy’s current and vast achievement’s may be sometimes overshadowed by the success of A Woman’s Heart, yet McEvoy’s solo work remains to win over the hearts of many music lovers both Nation and worldwide. With 9 studio albums under her belt, (Singled Out, Love Must Be Tough, Out There, Early Hours, Eleanor McEvoy ‘Special Edition’, Yola, Snapshots, What’s Following Me and Eleanor McEvoy) Eleanor still has more to come and will continue to write and compose new material and co-write with musicians such as Dave Rotheray (ex- Beautiful South) and composers such as Paul Brady.

In Recent news- Eleanor features on well-known broadcaster and rugby pundit George Hooks new Duets album where she sings ‘Is That Love?’ with George-  it is also the only original song on the album and one that she wrote with Paul Brady.  Eleanor’s song (that she wrote withHenry Priestman of The Christians) “Something So Wonderful” is also on The Dublin Gospel Choir’s new album (Doing Their Thing) released by Warner Records.

Please read on as we tell you more about the Irish Chanteuse. 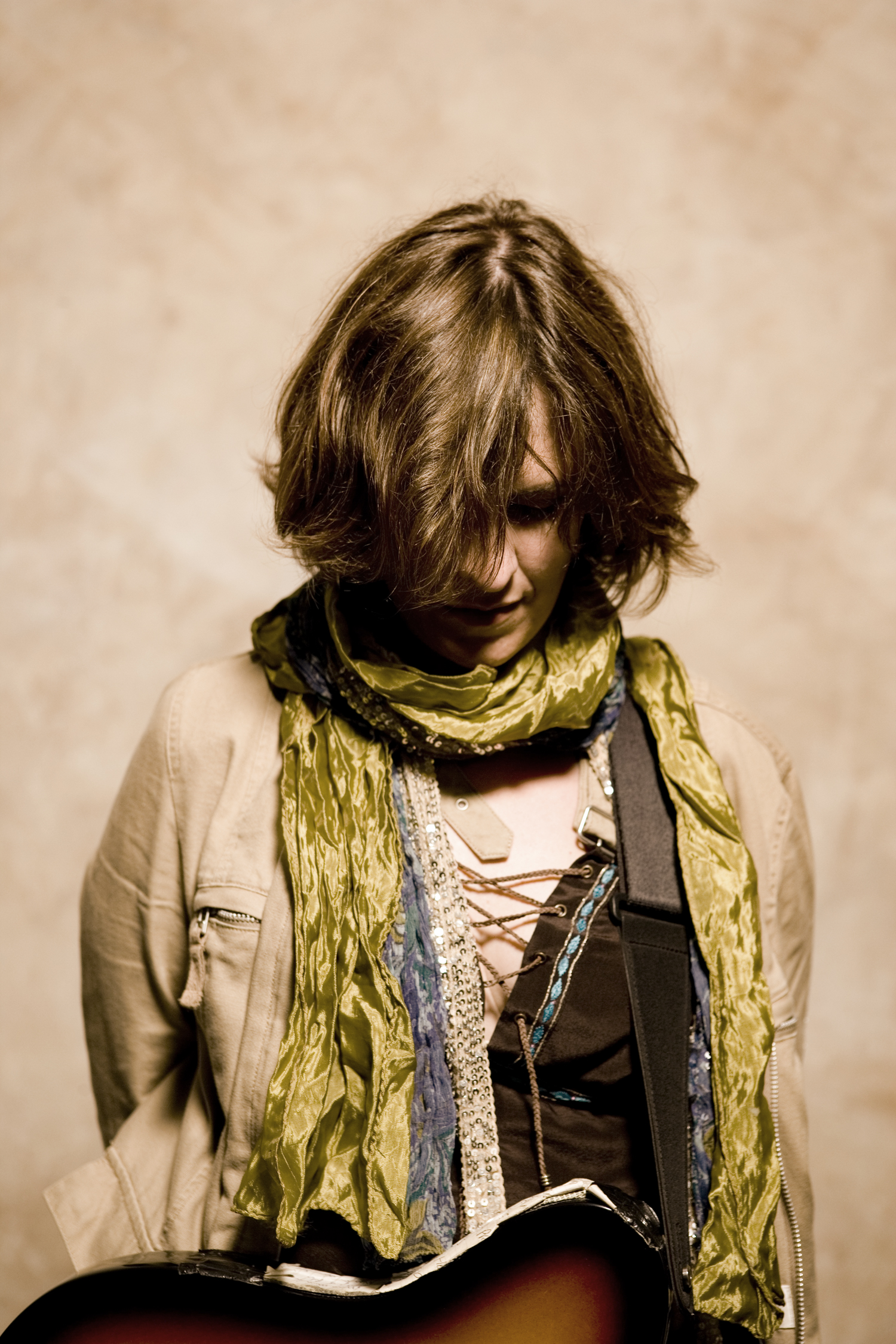 Eleanor McEvoy with her signature songwriting and musical career has been hailed as one of‘Irelands finest and best known Female acts’.  And rightly so, her music has appeared in the US Top 10 Billboard Charts (‘Precious little’) and US television network ‘ABC’s popular series Clueless’ (‘A Glass Unkissed’), McEvoy also sang Bill Whelan’s song ‘The Seabird’ in Some Mother’s Son starring Helen Mirren, written by Jim Sheridan and Terry George. Her song ‘Whisper a Prayer to the Moon’ features in ‘The Nephew’ starring Pierce Brosnan. The cult HBO series ‘Six Feet Under’ featured the song ‘All I Have’ written by Caroline Lavelle and McEvoy. All of the above mark Eleanor as a globally acclaimed and much celebrated songwriter and composer, whereas in her homeland of Ireland; Eleanor is well known as the writer behind ‘A woman’s heart’, the lead track taken from the same titled album that went on to be one ‘the biggest selling Irish albums of all time’. *In the same week that A Woman’s Heart was released, Tom Zutaut A & R from Geffen Records, who had previously signed Guns & Roses, Motley Crew, and Edie Brickell, offered McEvoy a worldwide recording deal after watching her perform at The Baggot Inn in Dublin.

From a basement bar, to a major record deal and working with world class Grammy Award Winning producers to worldwide tours with The Fugees & Fiona Apple and duets with artists of the caliber of Richard Thompson, McEvoy is an award winning, long withstanding artist of the highest grace and courtesy.  It is no wonder that Eleanor has so many loyal and dedicated fans around the globe. (Including former President Bill Clinton, whom she sang for in front of 80,000 spectators) Her songs communicate so honestly and eloquently to so many people on subjects, which are common to us all. It is Eleanor’s honest attitude to music that has won her many fans and as a songwriter Eleanor has had songs covered by artists as diverse asEmmylou Harris, Sonja Kristina, Mary Black and Phil Coulter.

**For press, radio dj’s and producers (including bloggers) reading this, please do not hesitate to contact me with reference to possible features and interviews with Eleanor McEvoy.

Thank you for your time.