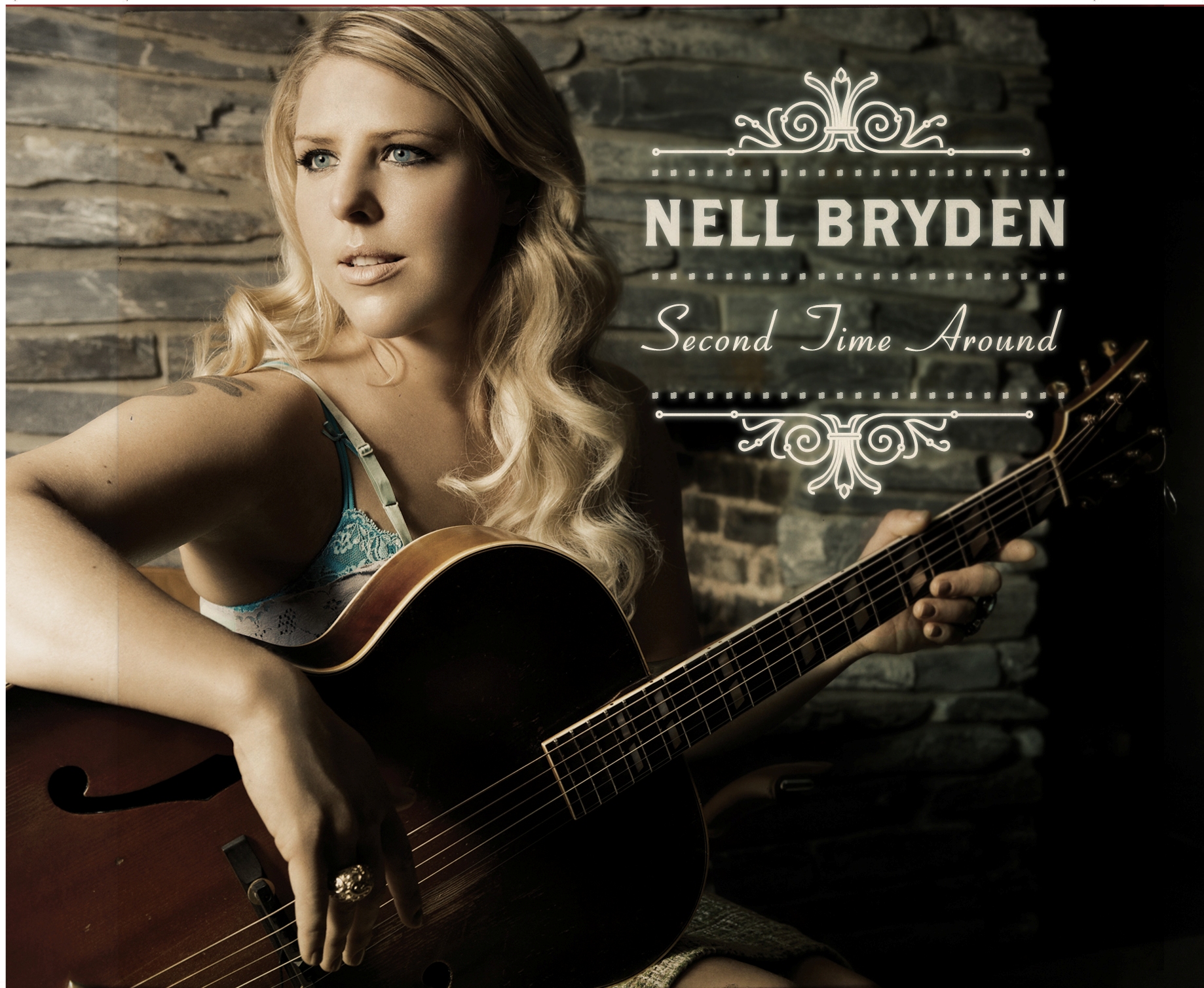 AFTER HER FULL NATIONAL TOUR IN NOVEMBER- NELL BRYDEN HIT THE IRISH TOP 40 CHARTS IN AT NO.38!!

“Nell Bryden’s unique career stemmed from an original 1952 Milton Avery painting that she found in her (impressionist painter) Father’s attic. Which she went on to auction off in the throes of debt & despair, which sold for $300,000!! Thus funding her musical career. A round trip across the world playing over 350+ shows then landed her by Blackhawk helicopter to IRAQ & KUWAIT. Where she entertained the troops and boosted morale before her safe return to the Uk’s BBC Breakfast show couch (on BBC ONE TV), with other special guests such as Enrique Iglesias, GAN WOK and Daniel Craig. Prior to that, Nell Bryden recorded with World Class producer David Kershenbaum (Tori Amos, Tracy Chapman, Joan Baez) after she received a phone call from him asking her to come a record with him, saying “I haven’t felt this strongly about someone’s voice since hearing Tracy [Chapman] for the first time.” Nell took this great opportunity and now has 5 new tracks set to be added to the Stunning album “Second Time Around” (to be released in early 2009). With features in CHOICE magazine, Social & Personal Magazine, UNCUT, Q, WORD Magazine, TV slots on BBC’s Breakfast Show, Channel 6, Buzz TV, & URMUZIC -Nell Bryden is definitely building a name for herself. With a successful Radio promo tour around Ireland (BBC radio Ulster, Today FM, Clare FM, DCFM, KLCRFM, Dublin’s 98FM & Galway Bay FM), followed by a very successful tour in early November in Ireland landing her in the Irish Charts and the Single of the week on Today FM.

Nell Bryden has shared the stage with International acts like KT Tunstall & The Counting Crows, performed on the number one radio show RTE Radio 1 in Ireland with Pat Kenny and Today FM’s Ian Dempsey and has received glowing reviews from BBC Radio Presenters in the UK.  Her residency gigs at Whelan’s (Dublin) in August 2008 ENDED WITH STANDING OVATIONS BOTH NIGHTS IN A ROW!!! That’s how impressed they were! Q Magazine, UNCUT and WORD Magazine has given this lady much adoration and it’s no wonder. It’s quite clear that Nell Bryden will travel to all corners of the world to entertain. It’s what she was born to do after all… From the age of 4 she took up the piano and by the age of 9 she was a cellist. With a classical singer for a Mother and an impressionist painter for a Father- “Quite a unique offspring was bound to form”.  Her album, “Second Time Around” has been climbing the major industry trade charts for the Americana and AAA formats. “Second Time Around” is distributed by iTunes & CD Baby (and downloadmusic.ie) and is being licensed by MTV for their programming. “Second time around” is the leading single IS OUT NOV 25TH OFFICIALLY VIA ITUNES AND OTHER DIGITAL PLATFORMS- for public consumption. Without further ado, we bring you New York City’s most exciting export Nell Bryden. …